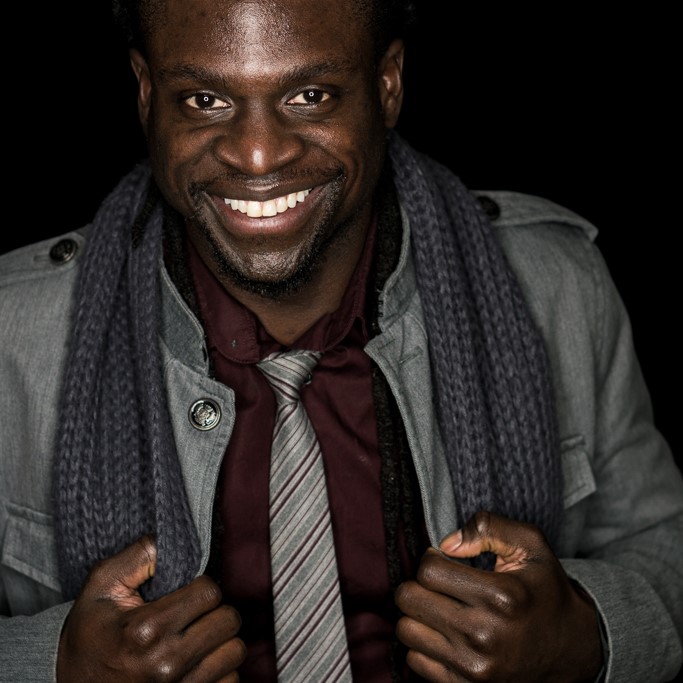 “If I didn’t define myself for myself, I would be crunched into other people’s fantasies for me and eaten alive.”  — Audre Lorde

Sapiosexuals and bibliophiles draw close and hold your breath as we introduce this week’s natural hair brother. Meet Cisco Clervoix, a model and a master’s degree student.

Clervoix, a native of Naples, Florida is currently majoring in English Literature at University of Heidelberg in Heidelberg, Germany. Despite being a student of literature, Cisco looks nothing like the typical literature student who sits in the library and rarely sees the sun. Quite the opposite, Cisco has the muscular definition of one who spends a lot of time in the gym and outdoors. His athletic form serves him well as a model.

As a child, Clervoix was ashamed of his hair as it was hard to manage. He jokingly recalls the unfortunate demise of a number of combs in his hair. When he became an adult, he chose to grow and lock his hair. Now instead of feeling ashamed, Clervoix feels empowered when he looks at his hair. This empowerment fuels his aspiration to prove that he too belongs on the cover of magazines and posters. He believes that with his combination of dark skin, athletic body and long hair, he could change the perception of what a person in a shirt and tie can represent. His hair also symbolizes freedom and maturation 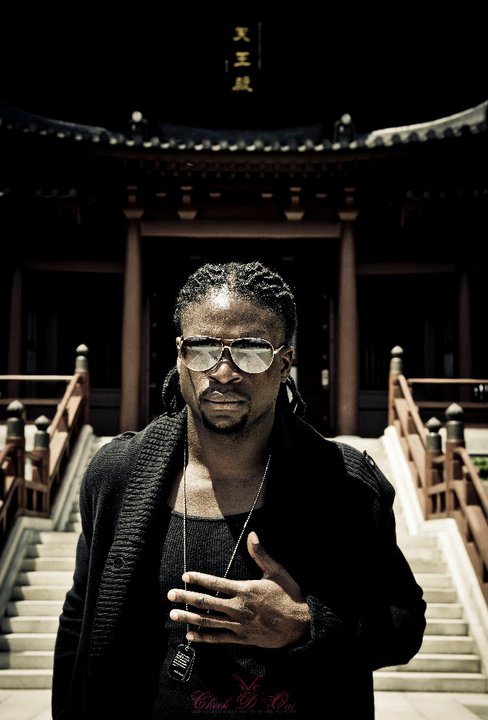 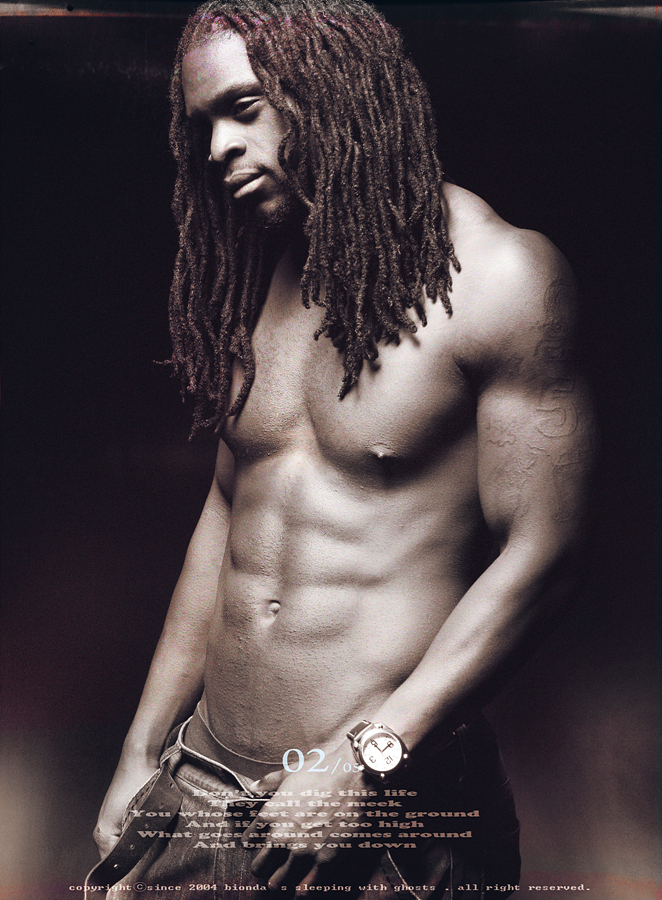 Strolling down the street, Clervoix’s attention is most likely to be snagged by a natural hair woman with short hair. He says that her short hair will balance out his long hair. Clervoix stated that black men who have a preference for women in weaves or black men who detest or ridicule women for wearing their natural hair out are often times black men who are not knowledgeable about their culture.

Clervoix was asked if black hair is an issue. Without pausing to think, he said yes. According to him, black men and women have been psychologically conditioned to hate their hair. He suggests that black people as well as other races should embrace and love black hair as it is very beautiful. The natural hair movement to him is helping black women all over the world to love and accept their natural hair.

Clervoix closes his interview with this, “my message to all of you beautiful black ladies would be to educate yourselves with ways to take good care of your own hair. It’s often said, love the skin you’re in, well we need to care for our hair with no despair. The ideas of what beauty is have been misleading. 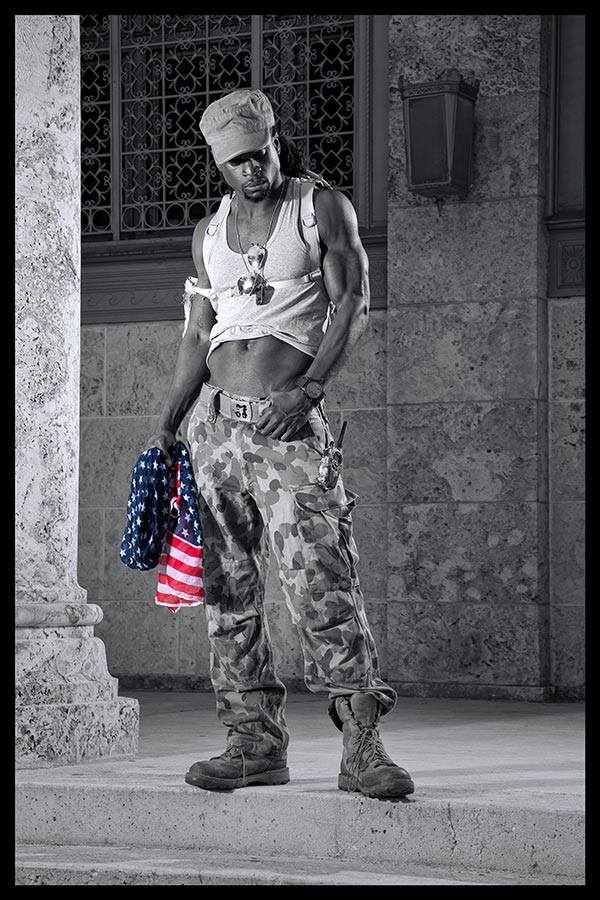