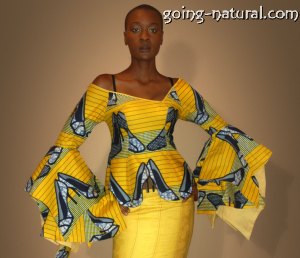 Where better to make a scene then in the midst of where it’s all going to happen this weekend: Afro Punk Fest. While camera crews and photographers are lined up to report the hottest festival this Saturday, we are making sure that Natural Hair is going to be part of that media mix. Fifteen selected models styled by Red Room Salon, Natural Hollywood and Shakilla are more than ready to make a scene! 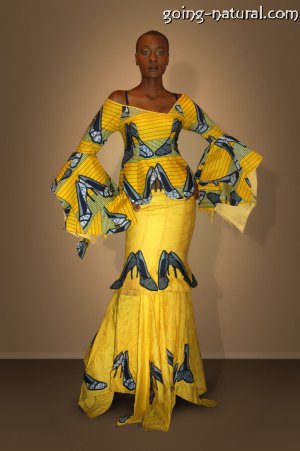 Afro Punk Fest, a voice for the unwritten, unwelcome and unheard-of, also celebrates its 10th anniversary this year so it is ready to put out. Speaking through music, art, film, comedy and fashion for a decade created an influential community of young, gifted people of all backgrounds. The festival attracts thousands of people from every walk of life with four different stages and lineups that keep a crowd moving. You can be sure that Going-Natural will be there using the energy to capture the positive and inspiring spirits.

Our crew is getting ready to make it happen and we are hoping to see you there. To inspire you click on the photo see only a few examples of the fitting at Sabine’s Hallway put together by Jerry Jordan Brown and Christian representing Lea Mono Couture. 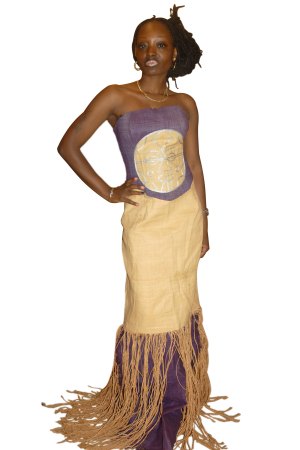 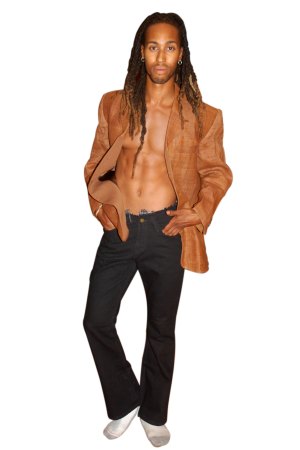 Come check us out!