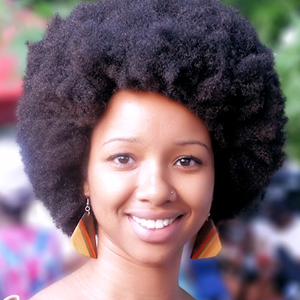 Natural Hairstyle of the Day

Natural Hair Quote of the Day:
“You mess with the fro, you got to go.”, – Undercover Brother 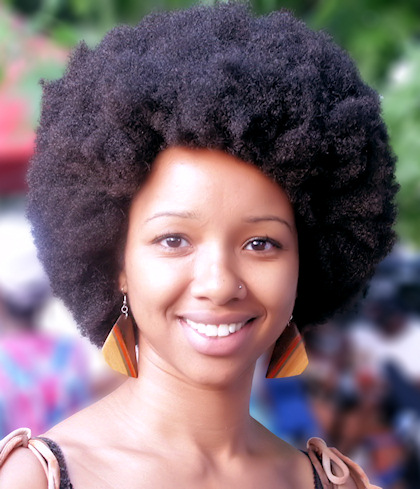 Hair Care Tip of the Day: Always protect your ends when you wear a fro or any other out style.

Brought to you by Going Natural Hair Care
Especially developed to organically care for, manage and grow African tresses. Naturally made, scented with essential oils. ==> Visit the Shop

Title : Afro the way it should be.
Hairstyle : Afro Dense.
Event : Int. African Arts Festival .
Location: Brooklyn, NY- 2005
We bring you a fresh Natural Hairstyle every day from our exhibition The Pursuit of Nappiness. Coming soon to a city near you.

NPR recently featured Tom Burrell, author of Brainwashed: Challenging the Myth of Black Inferiority, who mentioned that in order to understand Black people, our reality and experiences in the West, you have to first recognize that “Black people are not dark skinned White people.”

The Race and Law Report would like to thank Mireille Liong of www.going-natural.com for the picture above.

Lurie Brian Favors is an Attorney at Law


If you like this style please click the Like-button to share it with as many friends as possible to help spread the magic of Natural Hair.