2016 isn’t even over yet but people have been complaining ever since Prince’ passing that this was a trying year. The election results didn’t seem to have made things any better. So what do we do? The holidays are here. Do we really have something, anything to be thankful for or can you just skip being thankful one year? 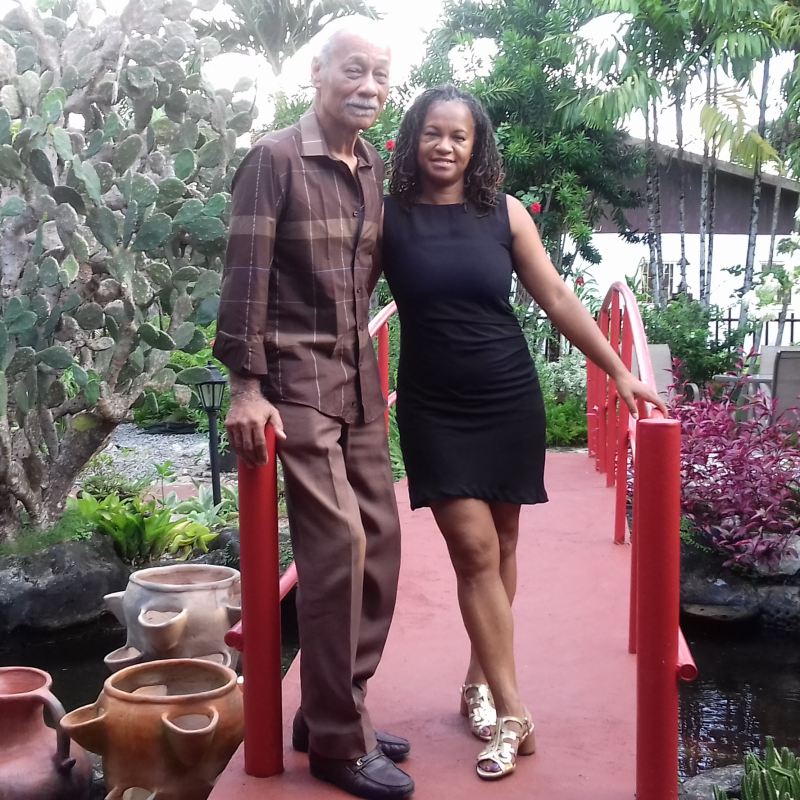 As someone who didn’t grow up with this Thanksgiving tradition, I came to love the idea but find the history behind this holiday horrifying. I wonder how many people are aware that slaughtering of Indigenous people was first celebrated as Thanksgiving. Tasteless, isn’t it? This is not a surprise though. Many of the traditional holidays that we love because we grew up with and are used to them, turn out to have questionable roots to say the least.

In the Netherlands there has been a Black Pete war going on for years. Black Pete is basically a stereotypical Black face servant of Sint Nicolaas, a White man with a miter and a golden rod who brings children gifts on December 5th. The celebration itself is called Sinterklaas, named after a holy man from Spain but the controversy keeps getting worse.

An anti-Black Pete movement made the case that this figure is racist and offensive and suggested to change it to colorful Pete. A Pete without the black face, outrageous afro wig, earrings and red lips.

Still a vast majority of the people in Holland don’t find anything offensive about Black Pete. They want to keep Black Pete the way he is, stating “hands off of our traditions”.
Every year the battle is getting worse. You would forget that this is about a children’s holiday, children who usually don’t see color. It has gotten so bad that pro-Black Pete fanatics created a song to lynch Sylvanna Simmons. She is a Black woman, a talk show host turned politician, who has been outspoken about Black Pete. Even if you wouldn’t understand the language of that song, this image makes you speechless.

So now that 2016 is ending, I really do wonder what the world has come to. My biggest personal loss this year was my sister’s transition. It was a most intense time in my life, yet I found a blessing in my dad’s 80th birthday the same month, 17 days later. With everything that we went through, I knew that my personal grief could not be worse than that of a loving father loosing his daughter who called him every morning. So my brother and I collaborated to not let his birthday pass by as just another day and if I am thankful for anything, it’s for just that.

My dad was in no mood to celebrate. Yes, a gathering with food would be fine and ok he was going to call a few friends. Well my dad has been in soccer teams, business and social organizations all of his life. No way his friends were going to let him down, knowing what he just went through. From the 75 friends he said he called, 150 showed up. He so loved the slide show, I put together of his live (see below). I felt joy just watching him watching but he most magical moment was when they all gathered around him singing happy birth day. I will never forget the wondrous expression on his face and look in his eyes in the flickering candle cake lights. As if he couldn’t believe it. I realized it was a magical moment that uplifted him.

He thanked my brother and me the next day, saying it was one of the most beautiful days in his 80 years. What more do you want. We uplifted this deeply griefing man. The pain was still there, it actually still is, but we collectively inspired my dad to move on and I can’t tell you how grateful I am for that. Now, wether you celebrate Thanksgiving or not, I hope you find your own magical moment that helped your spirits up this year. I want to thank you for reading, for being one of my followers and if you don’t mind for sharing my content. I wish you a super great day however you may celebrate!

Like last year, I will be volunteering for AMG who gives back to the less fortunate at Marcy Plaza. Feel free to join us. See last year’s Going Natural helps AMG Spread Love on Thanksgiving Day.