Super exited to be invited by Aline Tacite, the power woman behind Boucles d’Ebene, I left for Paris to take part in the 10th anniversary celebration of this Natural Hair and Trade Show. It was a tremendous honor to be the only non-French speaker listed among Caribbean researchers and intellectuals who have been known for creating awareness throughout the Diaspora for many years.

Centquatre a most colorful cultural centre in the 19th arrondissement of Paris was the perfect stage for this 10th edition of Boucles d’Ebene. This event that started as a hair expo has expanded its borders to become the largest Black trade show in Europe. So besides hair products there were also media companies, fashion designers, culinary stands and many more things to see.

From Mango Chutney to Coconut Ice-cream, from Black Asian dolls to African inspired home decor. Entrepreneurs from Paris, Guadeloupe, Martinique and even BEBE Rose design from Holland with Surinamese roots, proudly showed off their merchandise to what seemed a never ending flow of attendees.

Fashion models with head turning hairstyles were literally walking in between the stands distracting and allowing the audience to snap shots using their digital devices. As if this wasn’t enough there was also a real stage where one could enjoy a hair, fashion or dance show almost every hour. In the midst of all this spectacle there was also a room for presentations. The room where my presentation Bad Hair Uprooted was scheduled.

Before I left Aline had already told me that there was a lot of interest for my talk. She called from Paris to say that the number of registration was high and that the room was very likely going to be packed. This to me was great news of course and she was right.

There was already a line at 11:00 am, the time my presentation was suppose to start. Unfortunately the program was delayed so I started about an hour later but that was really the only minor of the whole event.

Audience is ready to get in.

Although there was an interpreter available to translate my speech live during my presentation, I also had the text and the power point slides translated to try to make sure that the message would come across. From the way the audience responded, I sensed that it did. There were plenty of questions we had some great discussions but then of course way too soon time was up.

It was a first for me on such a large international stage and it was amazingly inspiring. The energy was superb. Even though I don’t speak French observing and interaction gave me lots of inspiration.

The next Boucles d’Ebene will be in 2017. I am not sure if I will be part of the program then but you better start planning and saving because this event is absolutely definitely worth visiting. See you in 2017. 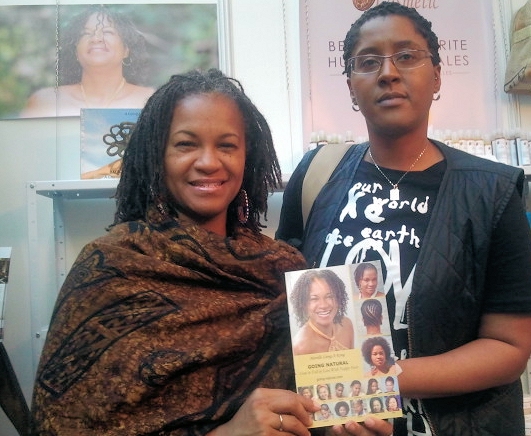 Wonderful client from the UK. 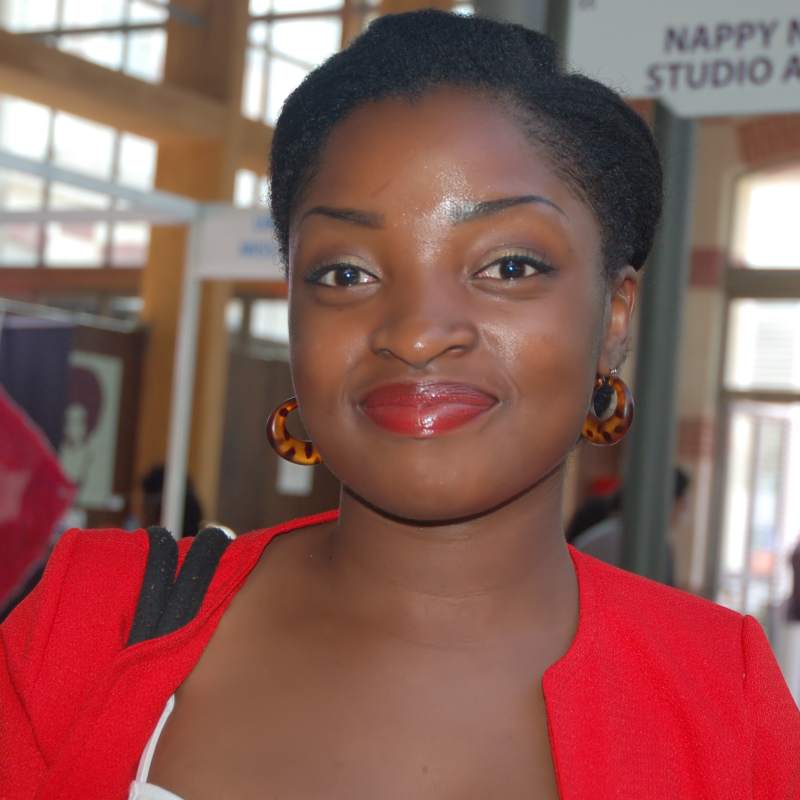 This French speaking lady came to say hi. She already had my book which was an absolutely wonderful surprise. 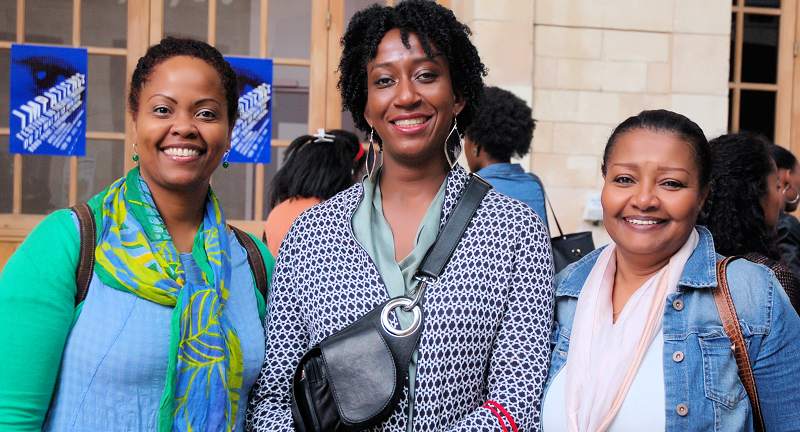 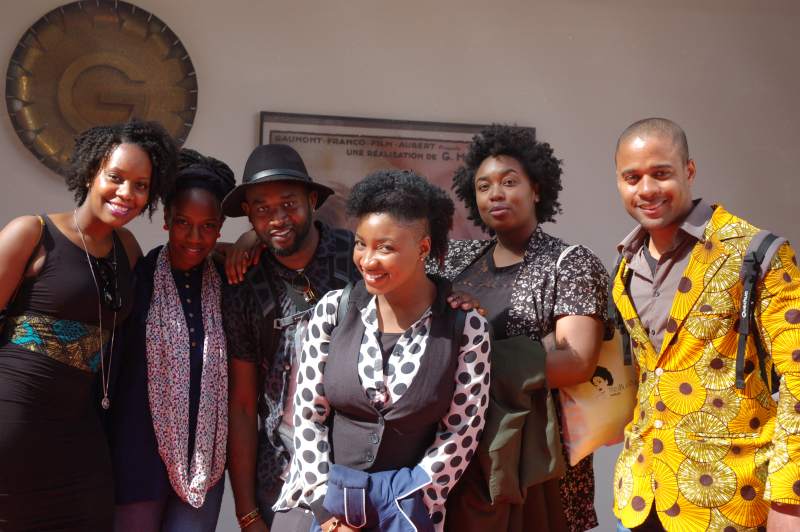