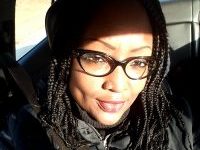 Protective Styles – Where It All Began

Braids are beautiful. They mean many things to many people. They can make a statement while serving a purpose such as protective styling. I first started getting braids (having human or synthetic hair braided into my own hair) as a protective style when I became pregnant with my first child. The woman that was recommended to me by a friend didn’t work in a shop, she worked out of her home. Her work was neat and she was relatively fast. I had a bob style with dookie braids, the kind where you had to burn the ends with a lighter to seal them. So nineties!

When I wanted braids again during my second pregnancy, she couldn’t be found. Granted some years had passed so it wasn’t a surprise. I asked around for recommendations, even stopping complete strangers who had beautiful braids. That’s how I found my next hair braider. She was a young African woman who worked out of a braiding salon and later moved to a barbershop near my home. She was sweet, hardworking and did wonderful work. Most importantly, she didn’t braid tightly. After I had my second child, she too moved from the barbershop and was nowhere to be found. 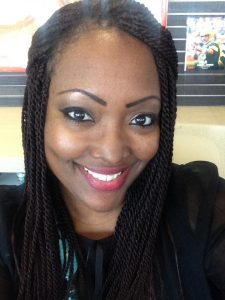 Finding a good hair braider when I needed one continued to be hard. I also didn’t seek them out until I was pregnant, so there’s that. Then a few years later, I decided to go natural. That’s when I started utilizing protective styles consistently. Because I big chopped, my hair had to grow several inches before I felt comfortable getting braids again. Once that happened I again asked friends, family, and co-workers for recommendations for a hair braider. I took my time before I picked one. Seeing their work and talking to people who utilized their services was important to me. One of the first questions I’d ask was “Does she braid too tight?” The answers were a mixture of “Well…” and “Well she won’t if you tell her not to.” That should have been a red flag.

She Came Highly Recommended, But… 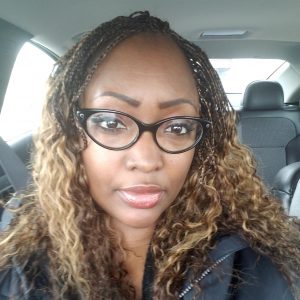 The person I went to came highly recommended by several people. She was African and the owner of her shop. However, the first two times I went to her shop I was not serviced by her. She had one of her employees braid my hair the first time, and the next time her niece braided my hair. Both experiences were bad. The employee was heavy-handed and braided entirely too tight and was very slow. Her niece was slightly better. Her work was neat, but also braided too tight and was slow.

When I complained about how tight they were braiding, they got attitudes and even suggested that I was simply tender headed. They were essentially saying it was my fault. I said “No, I’m not tender headed. There’s no need for you to pull my hair so tightly. I’ve asked you several times to ease up.” My head hurt for almost a whole week after getting those braids, and I had a braid along my edges fall out from the root while at work. I was so pissed I took a picture of it and sent it to the owner. I told her the only way I’ll come back to her shop is if she braids my hair and no one else. She was the one everyone told me to go to in the first place! She apologized profusely and assured me that she’d take care of me.

It Only Got Worse 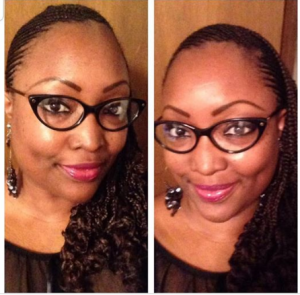 My next few visits to the shop, the owner braided my hair. While she was much faster and did beautiful work, at times it felt like she was trying to pull my brains out through my scalp. It became abundantly clear that tight braiding is what this shop does. I kept telling her she was braiding too tight. She tried to explain to me that for the braids to last they had to be braided “a little tight”. She tried to ease up, but in the end, I still had to take pain pills for several days after.

Bald spots and breakage began to appear, and at first, I thought it was something I was doing wrong in between getting my hair braided. Soon I realized that the breakage and bald spots only appeared after getting braids, so it wasn’t me. It was too much tension on my scalp. And let me say, I didn’t style my braids much. While I love the big buns and ponytails, I didn’t wear my braids in those styles because I knew it would only pull at my edges.

Taking My Hair Health Into My Own Hands 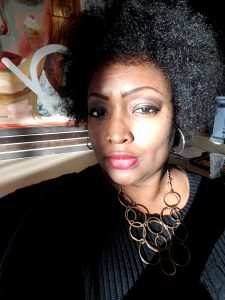 It became clear to me that changes had to be made. I took the health of my hair and scalp more seriously, so I decided to stop going to the African hair braiding shop. A family member offered to do my braids, and this worked for a short time. She didn’t braid tight and she was much cheaper than the shop. But I began to have scalp reactions (extreme itching) to the synthetic hair she used, and she was a very slow braider. That’s when I decided to stop using protective styles and just rock my natural hair. It was time to give my hair and scalp a much-needed rest.

When I stopped going to the shop, I focused on getting my hair and scalp healthy again. I used castor oil, vitamin E oil, and other oils that were healing on my scalp and edges to restore hair growth. I was careful not to do any pulling or tugging in the areas that had breakage or hair loss. As I nursed my hair back to health, I cut off the breakage until that area was healthy again. My hair flourished and grew more by not protective styling.

Let me be clear: Protective styling is not the enemy. But too tight protective styles and overuse of protective styles are. If someone is braiding your hair too tight consistently, stop going to them. Get up and walk out. Do not allow them to damage your scalp and hair. Traction alopecia (a form of hair loss due to tight braids or styles) is very real, and I thank God that my hair loss wasn’t permanent. There are many women who can’t say the same.

Sisterlocks To The Rescue! Know Your Options. 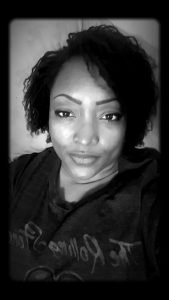 Sisterlocks have been a blessing to me in my natural hair journey. They are not only a style but a lifestyle that promotes healthy hair practices that allows your hair to do what it does naturally. Locs as a whole help you to appreciate your hair. They teach you patience and self-love. They save you money. And there’s no need to add hair to your locs to do a protective style. That fact means the world to me and brings me so much peace. 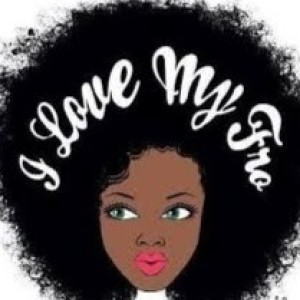