My first professional natural hairstyle was created by Hairstylist Netu who specializes in flat twists. It was at a little hair expo in Brooklyn. As I was looking for styles for my book I was super exited to be a model for Netu and since she needed photos of her styles she sent me to Keston Duke, the photographer who pictured styles that day. 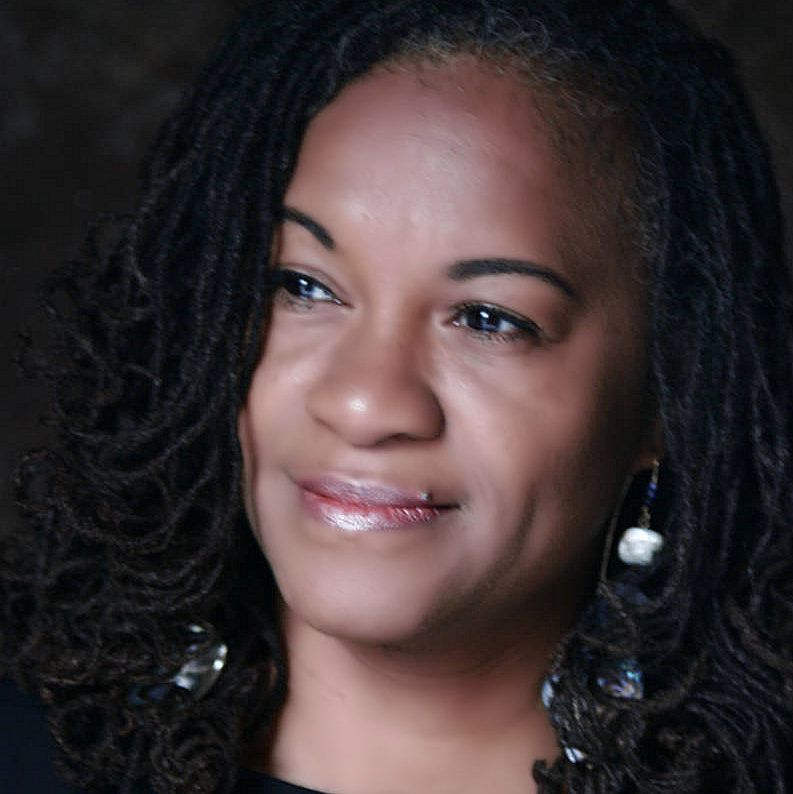 It was a long time ago but I know I didn’t wear cool clothes that day and certainly no makeup. To add a little fancy I did put on a little lipstick.

Keston was nice enough not to tell me that I wasn’t glamorous enough. He just shot me and I could choose out of three photos. The foto with the flat twits is the one I choose. My first flat twists. How I loved the style. It was used as one of the pictures on the cover of my first book in Holland Kroeshaar; wat je moet weten en meer. 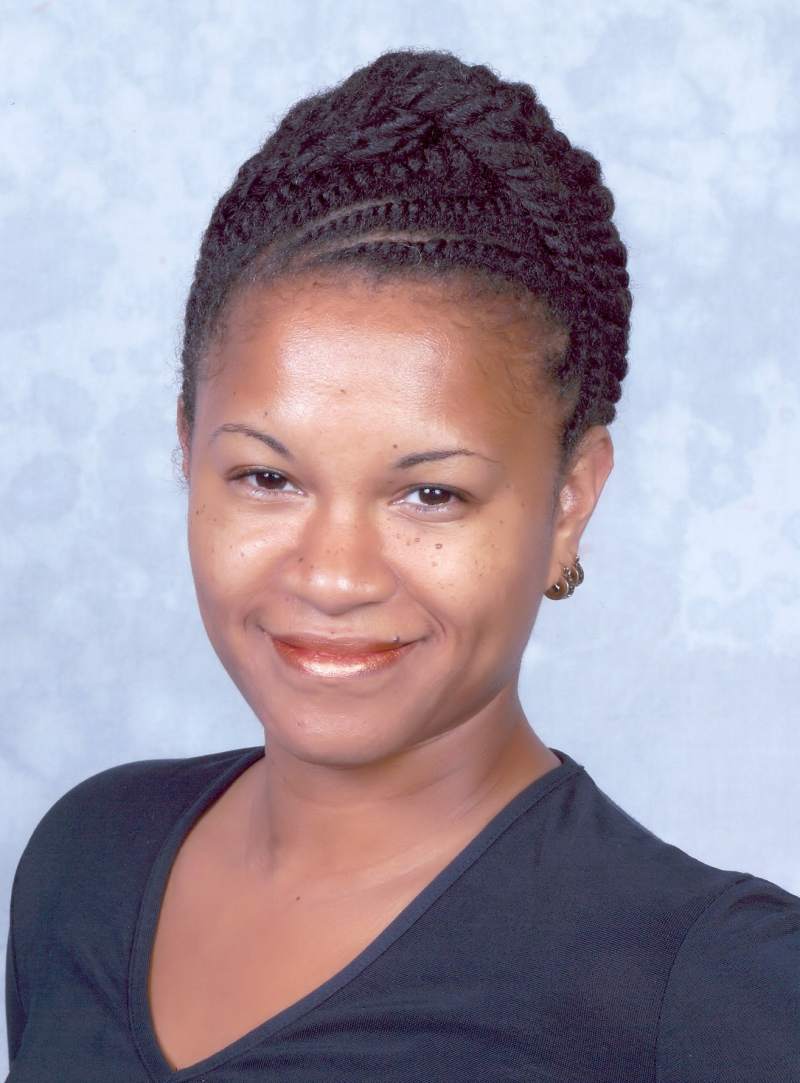 Since I really liked the photo I took Keston’s information for if I ever needed another shot. What I also came to know was that Keston had been taken pictures of natural hairstyles for years. He was wellknown in the community. So the next time I needed photos, I called him for the shoot.

At that time my website was already up and running and I wanted to show my people how to do the famous Shingling method. That didn’t really work out for me. I am just not handy with blow dryers and I don’t have a lot of patience so instead, I made tiny twists with the goal to take them out. The only style besides the afro that I could really do.

Still just focused on the hair, I didn’t wear a fancy outfit because it would just be a headshot but I could sense Keston’s disappointment when he looked at my outfit. “That’s your outfit?” LOL, I can still hear him say it. I said well yes, it’s just a headshot and off we started.

It turned out I picked out the perfect photographer. The shoot was a lot of fun. I was shot with twists, a twist out and a twist out fro. Once the image of the twist out went online it was an instant hit and it was as if a new hairstyle was born.

Those photos made their way around the early Internet days and the twist out started to become really popular so I decided to use the best one for the cover of Going Natural How to Fall in Love with Nappy Hair.

Most remarkable about the photos Keston captured however was that my portrait was used in an advertisement for a Synthetic Lace Front wig! Can it be more ironic? An image of my real hair was used to sell hair fake hair to Black women who probably had my type of hair. And no, the photo was just taken from my website without Keston’s or my conscent, without any credentials or links. So be careful what you order out there. 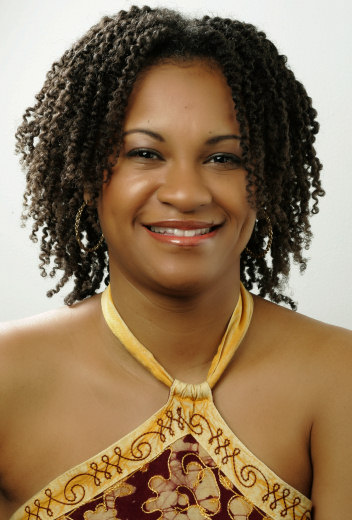 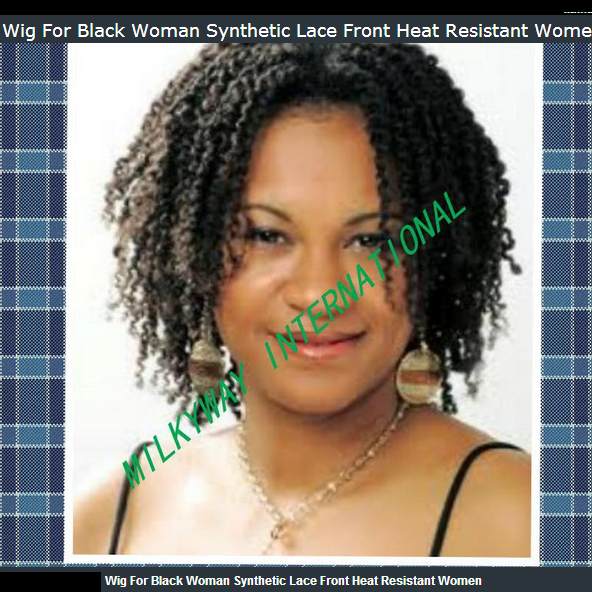 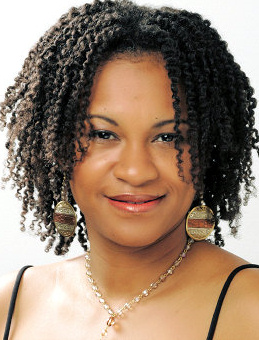 The message: your own natural hair might be better than that fake hair you look at

Since I started taking my own pictures, I never really thought about doing another photo shoot with Keston until I got his invite. Focusing on headshots, he was looking for a few models to advertise his campaign. I was pleasantly surprised and actually very happy with his invite.

I haven’t had time to take pictures of my locs lately and it would be great to have someone else picture them for a change. So happily, I said yes to Keston and o what a joy it was.

This time I was ready! I took my time to do makeup because I still have a hard time sitting still and letting someone else doing it for me but I also made sure that I didn’t dress down this time, even if it was just a headshot.

Totally in the mood and ready to have fun, I just surrendered to Kevin’s great tricks, tips and advice to unleash the diva in me. It couldn’t have been more fun and I love the photos.

Keston has more than just a trained eye. His experience is priceless. He catches every little detail even before he shoots. He will tell you when your pose is off and how to improve it. His directions only improve the shots and make you believe you are a model.

So if you want more than just selfies. If you need headshots or even body shoots, I suggest you contact Keston Duke. Take it from me. You’ll have fun, a great experience and awesome shots!

We are Nr1! thanks for your feedback and check out annm! Natural Hair Events 2015