Home » Sanaa Lathan shaved her hair for this film; Nappily Ever After

Sanaa Lathan shaved her hair for this film; Nappily Ever After 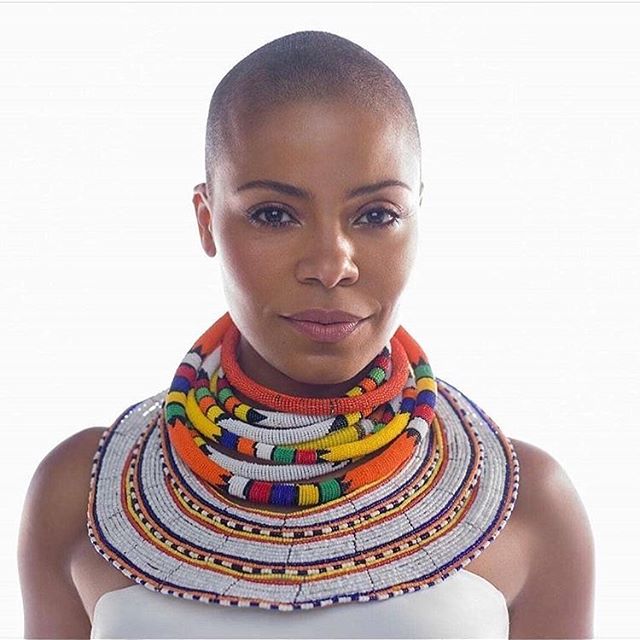 You may have seen the photos of Sanaa Lathan rocking a nearly bald head shared on Social Media. In case you didn’t know, she shaved her head for more than a fashionable reason. The actress of ‘Love and Basketball’ shaved her hair for the movie Nappily Ever After that debuts this September on Netflix.

If you are a Netflix subscriber, you can add the film to your to watch list so when it becomes available on Spetember 21st, you can be one of the first to see it. Here is how Netflix describes the movie: Violet has it all: the perfect job, the perfect relationship and the perfect hair. Until she doesn’t. What happens when being perfect isn’t enough? I wonder how many will watch actually even more interesting, how many will be able relate.

About Nappily Ever After by thefutoncritic:

Violet Jones (Sanaa Lathan) has a seemingly perfect life – a high-powered job, an eligible doctor boyfriend and a meticulously maintained, flawless coiffure. But after a life-changing event doesn’t go according to her plan, and a hair-raising incident at the hairdresser, her life begins to unravel. Eventually, Violet realizes that she was living the life she thought she was supposed to live, not the one she really wanted.

All Posts »
PrevPreviousThe best oils to care for, style and grow natural hair, Afros and Locs
NextTime to Celebrate the 15th anniversary of my 1st hair book!Next