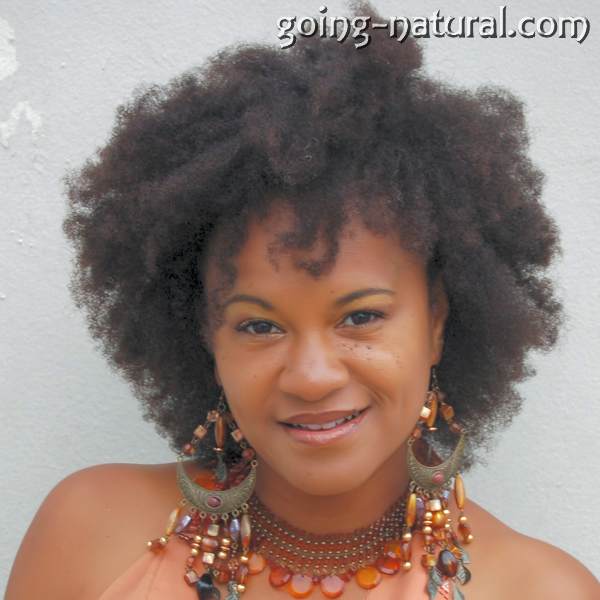 In 2007 I participated in a Natural Hair Show for the first time.at International African Arts Festival, IAAF, in Brooklyn NY. The stylist was Tameeka whom I met at the World Hair Show in Atlanta in 2005. After we exchanged information she did my hair, I did a photo shoot for her and finally I decided to do the hair show as well. 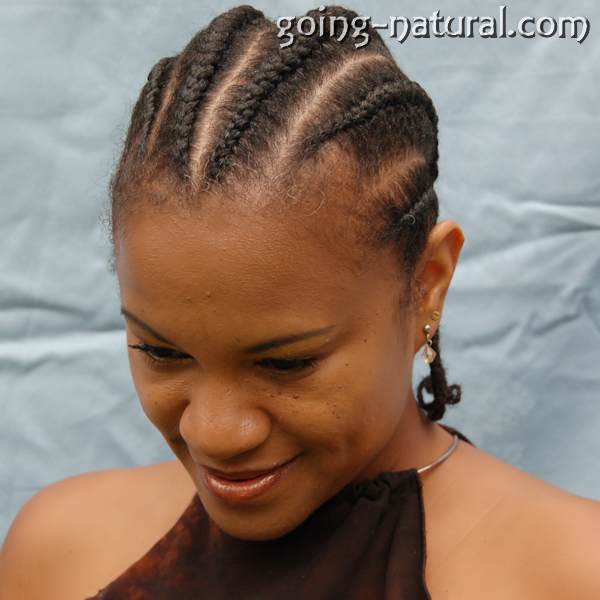 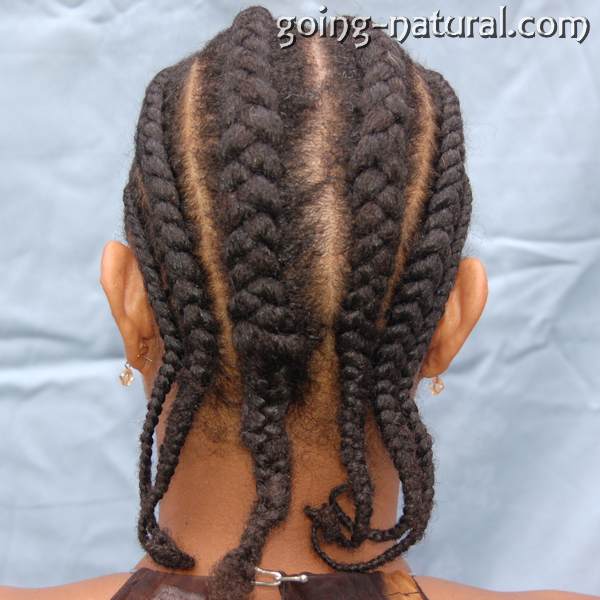 It was quite an experience. Most of the well known salons were represented and most of the models had done shows before. In the midst of the styling, make up and clothing you could see the hairstyles come alive.

Tameeka told me to get my hair cornrowed. She was going to do an Afro for me. Before that day, I had never cornrowed my hair especially for an Afro. Usually I would just twist my hair, sometimes braids but usually twists because they are simple and quick.

So for the show I got my hair in six simple cornrows. Of course I washed my hair first, had it dried in 10 big twists and then went to a braider with my homemade butter. That butter is now the Silky Shea Hair Butter.

I don’t know if it were Tameeka’s hands but right there and then I learned that you get the biggest stretch when you cornrow your hair. My hair had never been this big out. It looked like it was blowed dried.

Too bad I was too distracted to take photos because there were many other great styles as usual. Here are a few. 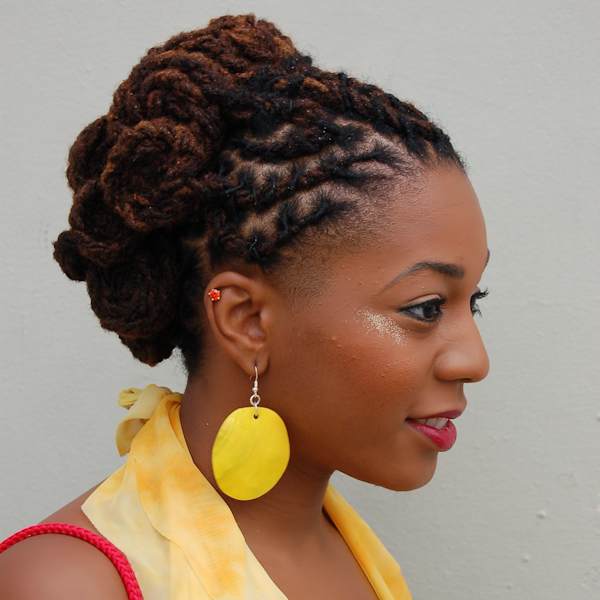 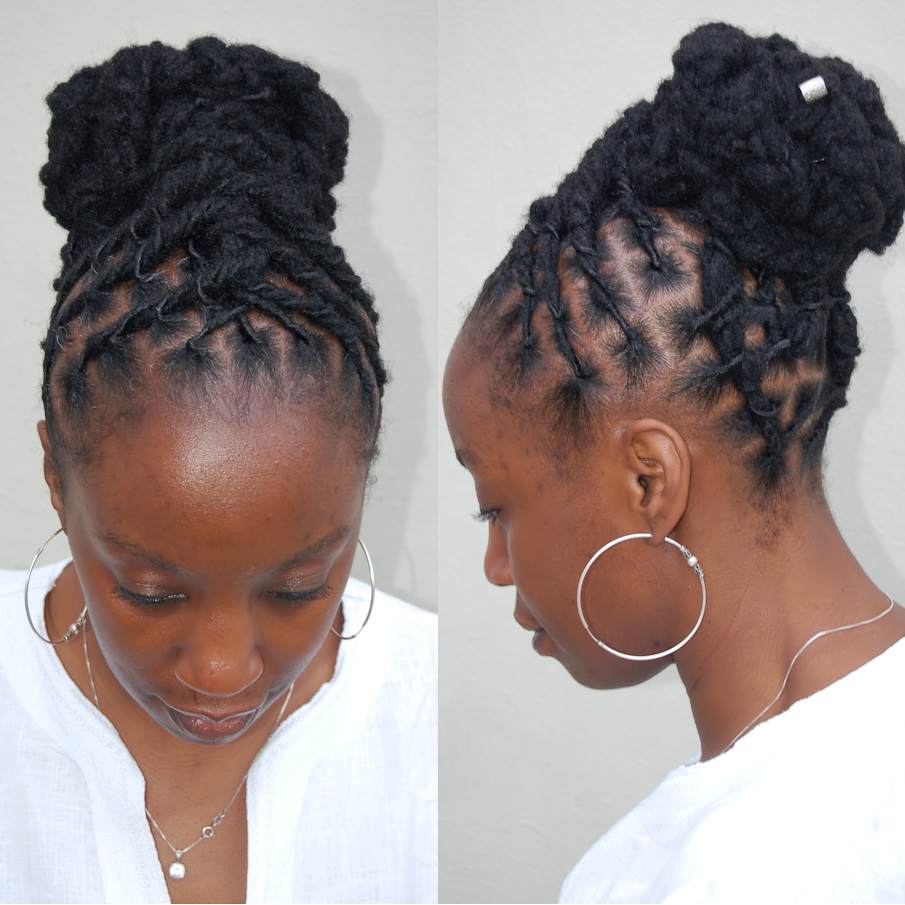 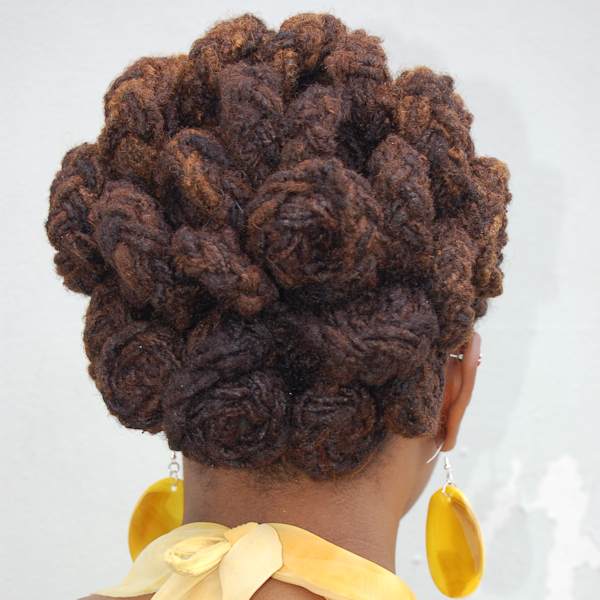