Acts of discrimination in the workplace are often kept quiet, and for many people, they often won’t believe someone’s rehashing of an event unless they were there themselves. Why? Because we often think that workplace discrimination, especially with regard to race or ethnicity, is a thing of the past. Facebook user Tabitha Willemsen (aka Gaia Skye on Facebook) posted a recent encounter with her employer in a hair and fashion store in Lichtaart, Belgium. Ms. Willemsen worked at the store a few hours a week through a temp agency. 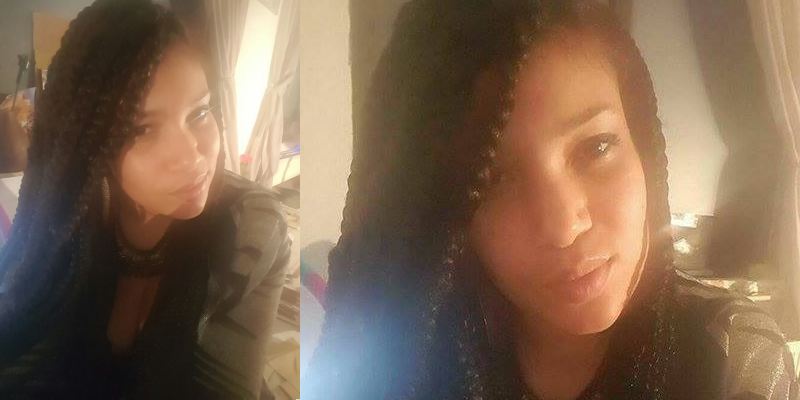 When Tabitha who did an outstanding job for months changed her curls to box braids, the store owner clearly didn’t approve. First he ‘gave her a strange look’, reportedly saying “What the hell is that?! How do you maintain that?” After “careful” consideration he said to her: “I am sorry but this is really too much. You are already Black so this hairstyle on top of that is just way too much.

The owner also allegedly said that the customers would be scared of her, and that he was already thinking of the potential business he would lose. He then pointed out that her hairstyle was equivalent to another employee wearing a lip piercing or blue hair, and remarked that in that case, he would also have said something to the employee in question. She was then sent home and notified through a text message that she had been fired. Because Ms. Wilemsen had been working with a temp agency, she wasn’t paid when told to leave that day.

Gaia then posted an update to her Facebook page that her ex-employer issued an apology to her, and offered to give her a positive reference to take to future potential employees. However, it was more of a thinly veiled threat than an olive branch. Not only is Gaia supposed to remove her negative reviews from her former employee, but he allegedly said if she doesn’t remove the reviews, he will report her to the police.

She has stated that she herself reported the matter to the police, and felt relieved that she has the incident on record, saying “I hope my voice, like an echo, may sound to make people aware of the fact that this is unacceptable. I have filed a police report in order to make it clear that I put a line here. In addition, I will continue sharing my story to bring light on repressed issues.” The story has been covered in magazines including the Dutch AfroMagazine, and websites like stopblackface.com and kroeshaar.com. She has also commented on her Facebook timeline about the amount of love and support she has received from the Facebook community, stating “My inbox is overflowing with encouraging messages”.

Gorgeous fall colors at Tahquamenon Falls in Paradise, Michigan Win tickets to HAIRitage the play: The journey of Sistahs with their hair