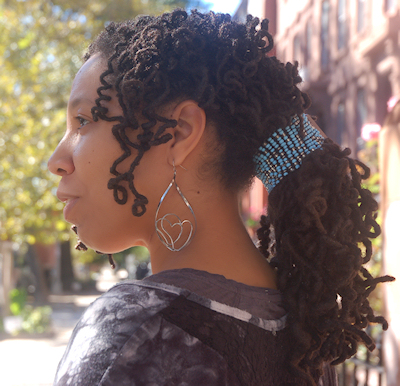 Three years ago–40 months to be more exact–I made the decision to cut off more than a decade’s worth of locs to continue a loose natural hair journey that I had begun back in 1993. I BCed or again to be more accurate, if you have locs, it’s called a Loc Chop. And once the deed was done, I had an “Oh crap?!” moment. Actually it’s fair to say that it’s been more than a moment since all of these months later, I still wonder was cutting off all of my hair the right decision for me at that time? 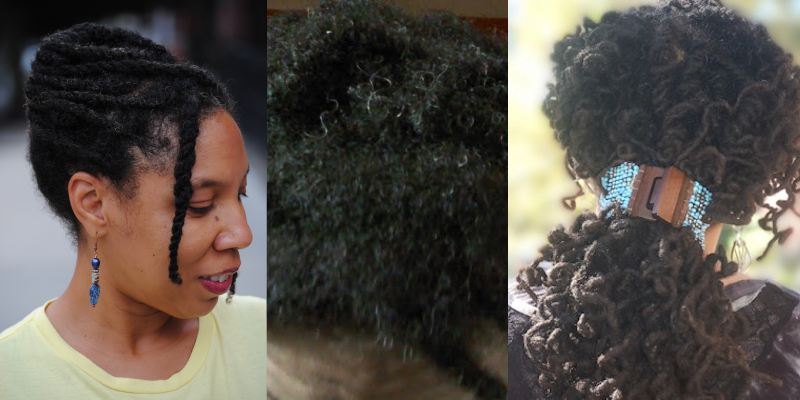 I know it’s a moot point since once you BC, there is no going back. However I continue to reflect on the question. For those who say “it’s just hair…” may be right in a sense. But hair, or anything in our lives, can inspire contemplation and teach us lessons we very well might be able to use later. Cutting my hair off and having to deal with the reality that the re-growth process was going to encompass the better part of yet another decade helped me to not take any new decisions lightly. And it was the first time I was serious about my hair. I realized only after my locs were gone, how important long natural hair is to me. It is an essential part of my identity.

It seems odd–even to me–that I did not know how important long hair was to me in 2013 when I cut it all off. I was afterall 43 years old at the time and I should have known myself better, right? I mean if I love, love, LOVE long hair, which I do, I should have never encountered the damage that led to the Loc Chop in the first place, right?

To be honest, deep down inside I did know, but by not admitting it, I did not have to put in the work, the research or the money that long natural hair requires. While youtube and natural hair blogging is relatively new, naturalistas like Lonnice Brittenum Bonner were writing about natural hair around the time of my first BC in 1993. I knew natural hair books existed, but I did not read even  one.   Instead I winged it taking care of my hair based on scant advice that I picked up here and there. And my products? Hair grease and shampoo and that’s it for years and years and years. 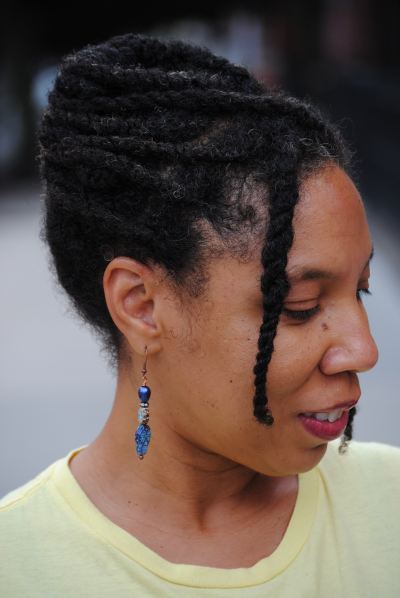 I lived in Brooklyn and knew about Carol’s Daughter’s products before the rest of the world did, but I would pass by her displays during festivals without barely a glance. Then much later I had another wake up call. The natural hair author and owner of this website, Mireille Liong A Kong moved right into same building where I lived. Still I was afraid to look. Afraid that natural hair care was going to cost too much money, afraid that products would be too much work and time intensive. My hair, which was super thick back then, already felt like too much work and I wanted to minimize. I was not confident with my haircare practices, but I carried on anyway.

Basically I rolled the dice with my hair and in the end…snake eyes. When I cut off my locs, which still looked pretty good, I  discovered–to my absolute horror–a dry, brittle, thin TWA. My once glorious fro, was completely gone because I did not show it the care, love and attention it deserved! And I realized my relationship with my hair is just like any other relationship in my life, it must be paid attention to and nurtured–or else. And so the conclusion to the original question is that the Loc Chop was not the mistake.

The mistake was in not putting in the work over the 20 years before when I had every opportunity to do so.

On the left is a picture of my hair as of September 2016. On the mend after 49 months of research, 39 months of deep conditioning and 27 months of protective styling. Earrings by http://www.prettiuneek.com/

And my locs. 10 monts before I Loc Chopped. They looked great, but hid the fact that my hair was damaged at the root level.