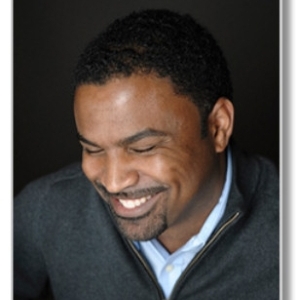 Early 2012 I received a call in the studio from a model asking for a TFCD (trade for CD).

As a working professional, I wasn’t in anyway interested in trading my talents for portfolio work. But as the model expounded on why she was looking for such an agreement, my tone changed.

The model was Chassity, and she was looking for a photographer to help her with the ANNM 2012 competition. When she explained the competition, I immediately thought about my wife! 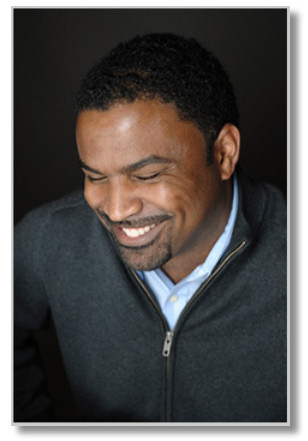 I wanted to do it for her and I couldn’t wait for Chassity and my wife to meet and talk HAIR. I worked with Chassity through most of the competition, working with her to meet the various challenges each week.

I enjoyed her passion for natural hair, her expression as a model, and her efforts to spread the naptural message. I have to admit, my own competitive nature got involved and I was very pleased to learn that Chassity had been judged ANNM 2012.”

Voted one of the hottest women to ever wear a bikini by Fashion TV, her modeling fortés move north to south and back up. She beguiled viewers in the talked about Lynx Effect commercials. Rachel was the face of multi-millionaire entrepreneur Damon Dash’s Tiret watches in the UK and superstar R&B group Jagged Edge used her image for the top-selling album ‘Ghetto Guitar’. A recent Madame V lingerie campaign showed off her angelic expressions wrapped in spicy garb. Both L’Oreal and Tony & Guy featured Rachel’s glowing face and fantastically versatile locks while Firetrap, Jean Paul Gaultier, LaPerla, Babyphat and Rocawear sent her down the catwalk worldwide. From music videos for 50 Cent and Justin Timberlake to glossy mags, she also brings her vibrant voice to radio. Adding sparkle to a hot topic, she presented BBC radio 1xtra’s super sexy XXXtra show and her own on Solar Radio in 2006. With an amazing array of TV experience, she seamlessly moves between diverse programming, from the MTV show HipHop Candy, to the Sky 1 series “Project Catwalk” (2nd and 3rd season) hosted by Kelly Osbourne.

In life as on the stage, Rachel is many things wrapped into one. Her multicultural heritage: Indian and Black Caribbean, come together for a look that speaks to many. And her impressive fluency in over six languages give her the linguistic skills to match her diverse looks and a degree in Social Anthropology the smarts she is known for. Raised in Brussels, Rachel developed a strong working ethic and a crystal clear focus from a young age. Smart and enterprising, her businesswoman persona is fueled by her compassion towards the social inequalities worldwide. Dedicated to her home country of Suriname, she has thrown her efforts into bringing attention and funding for projects dedicated to underprivileged children and acted as a spokeswoman for the African Caribbean Leukemia Trust (ACLT) and the Two Weeks International Volunteer Network. 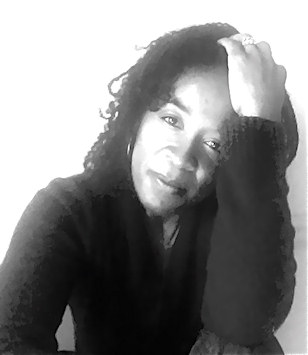 With advance degrees in biology and physiology, Michele George is a professionally trained researcher who has spent over two decades applying the art of science to the culture of hair.


From her knowledge of the impact of biopharmaceuticals and the physiological structures of the hair, she has applied her expertise from the lab benches of Johns Hopkins to the boardrooms of the top
pharmaceutical companies and now to the cosmetology industry. She has integrated this knowledge as a Certified Natural Hair Consultant and Personal Trainer via her books training others to grow healthy, beautiful hair from chemical relaxers, the art of locking hair and the unique transformation of un-locking hair.

The Knotty Truth CEU courses have been designed for licensed professionals and the public with professional affiliations that have included international hair advisory boards and serving as a natural hair consultant to beauty schools with numerous publications in articles in print and web-based magazines, books, newspapers and her own conscious natural hair care book series: The Knotty Truth.

Mrs. George approaches the care of kinky hair from a very intimate perspective and presents it to the world with one purpose: to remain conscious and true to self. Her books are used in various cosmetology programs nationwide.

More of Michele at www.theknottytruth.net/ 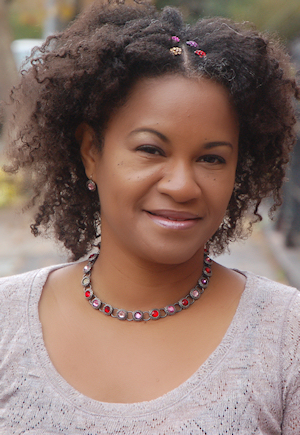 Suffering from relaxer induced alopecia, a hair loss disorder that disproportionately affects Black women, inspired Liong to devote her professional expertise to the advantage of African Hair.
She started Going-Natural Inc.; a social business to improve the health of African hair and to change the perception of natural hair.

In this spirit Liong published one of the best selling hair books in America named Going Natural, How to Fall in Love with Nappy Hair and designed going-natural.com, now a leading web and social networking site with more than 26.000 members.

To literally paint a different picture of African hair, Liong began photographing natural hairstyles resulting in an exceptional collection of images of Black hairdos. The collection suitably named The Pursuit of Nappiness has been on display in several galleries in New York.

To continue to promote the beauty of natural hair Liong, started America’s Next Natural Model, an online pageant, using new technology to drive her message. The competition that started in 2004 is not only successful in bringing online communities together. America’s Next Natural Model also effectively produces ads for companies small and large allowing Black natural models to shine as a diverse light in the world of beauty.

Liong’s latest addition to improve Black women’s hair’s health is the Going Natural Hair Care line. She understands that it is essential that a healthy perspective of African hair should be supported by good natural hair care products to allow the strands to flourish.