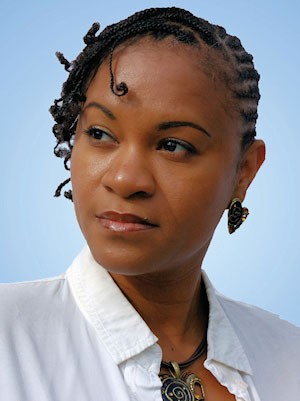 As an advocate for natural hair, who takes pictures to promote natural hairstyling, I became an early fan of America’s Next Top Model. Not only was the show fun to watch, the shoots, the feedback and especially Tyra’s tips were always incredibly useful.

END_OF_DOCUMENT_TOKEN_TO_BE_REPLACED 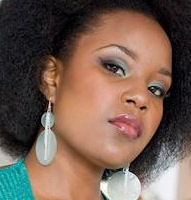 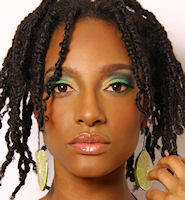 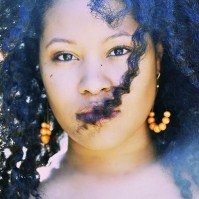 As an advocate for natural hair, who takes pictures to promote natural hairstyling, I became an early fan of America’s Next Top Model. Not only is the show fun to watch, the shoots, the feedback and especially Tyra’s tips are always incredibly useful for anyone who takes photos.

The next day while browsing nappturality.com, the most inspiring discussion board for natural women, owned and managed by Patricia Gaines, I got the idea to start Miss Nappturality; a pageant in search of America’s Next Natural Model to promote Black models and natural hair at the same time.

It wasn’t easy but with my own limited budget, I redesigned going-natual.com, shipped out 10 boxes filled with items to be used for the challenges to the models and got the online pageant started.

The tireless hours behind my laptop paid off. I was very happy that not only is the first ever Miss Nappturaliy Tiana Tamara Townsel beautiful, smart and photogenic, she also became miss Black Washington a few months after.

Now I think you agree with me when I say that even though Tiana set a very high standard, the next winners, Teesha Borum and Ebony Clark, managed to take the pageant to an even higher level.

So now I think it’s time for us to do our part and crick up the level even more. Up until now you have voted for your favorite model, now I like you to share with me what you want to see for the next pageant, what you expect of the next winner or even come up with an idea for a challenge. I am all eyes to see what you have to say. 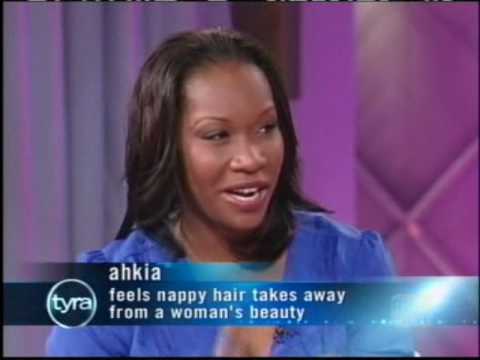 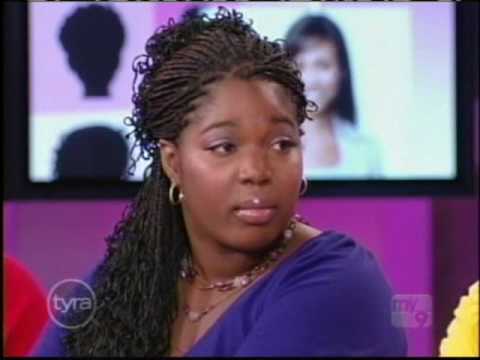 I’m not sure how old this is. http://www.thaindian.com/newsportal/entertainment/tyra-to-show-her-natural-hair_100234324.html 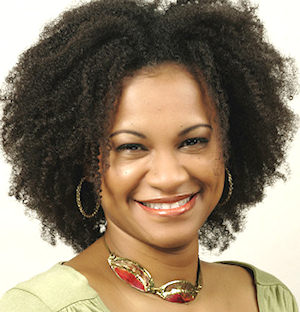 Vote to Get Going-Natural.com on the Tyra Banks Show