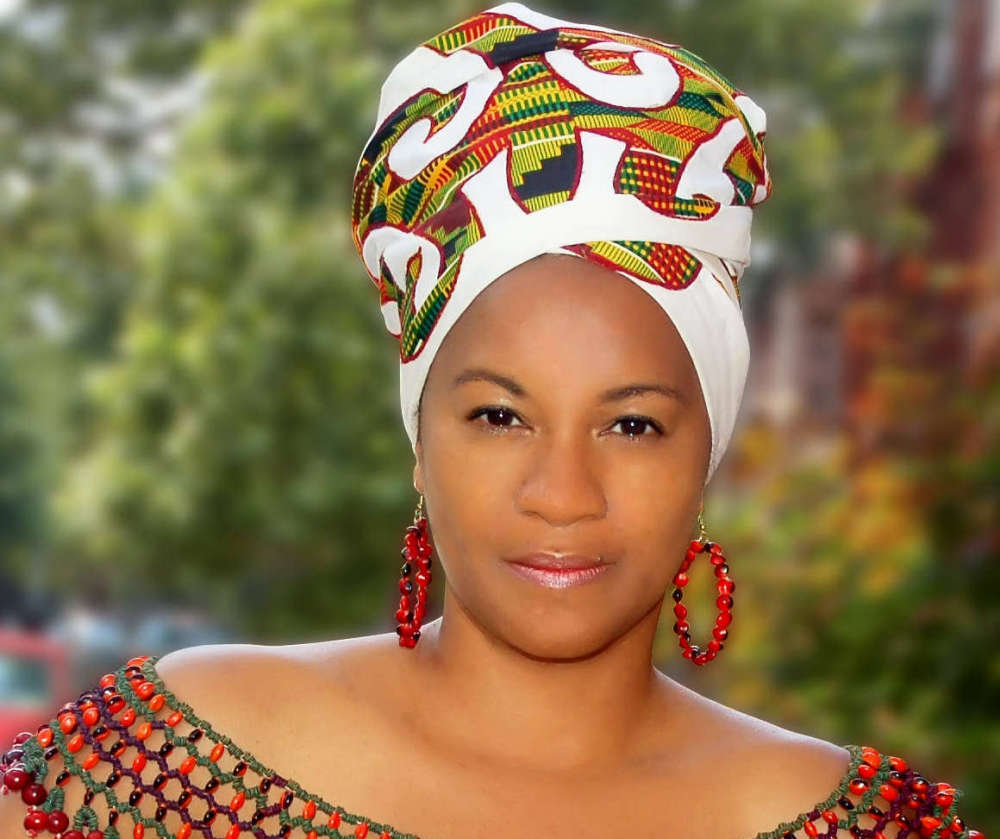 Head wraps are the next best thing when it comes to adorning our hair. Always worn with a sense of self even at a time when used to cover our natural hairstyles that were prohibited by law, a head wrap represents style and personality like no other garment. With the Pangi, you can now additionally wrap yourself beautifully in the spirit of fearlessness and pride. 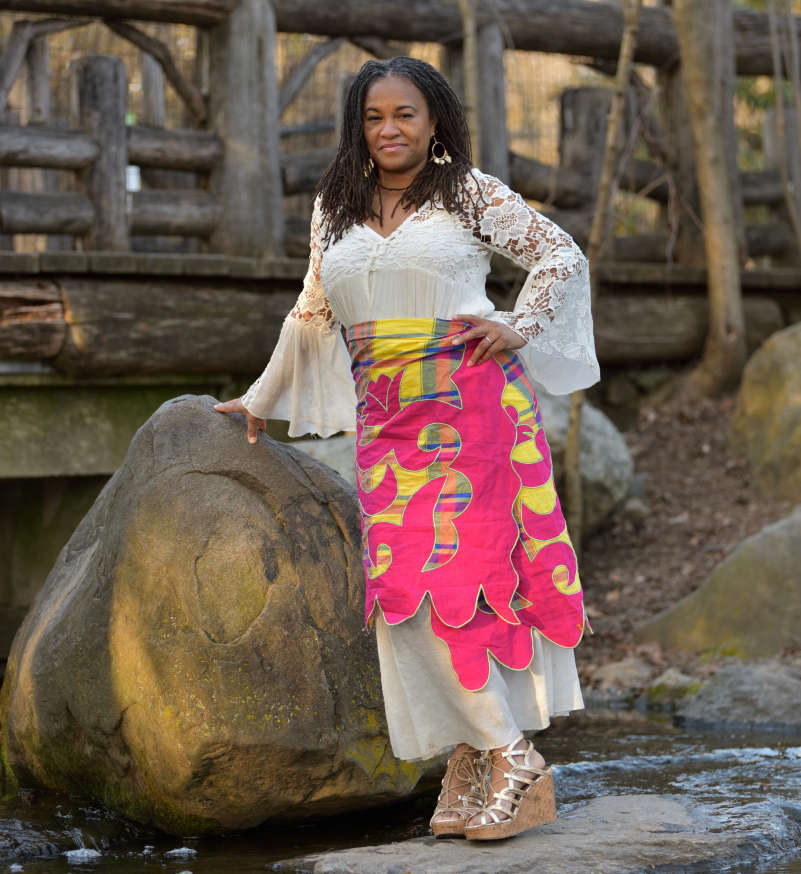 Pangis are traditional garments with colorful characteristic symbols handmade by maroon women in Suriname who mostly wear them wrapped around the hips.

The maroons are unquestionably the most fearless strongest people of Suriname. Not only did they survive the middle passage and life on the plantations, they conquered the impassible jungle and managed to live in peaceful communities that won battles against the army of the motherland equipped with the latest modern weapons at the time.

Pangis date back to the 1800’s. It was during those brutal times of slavery, when the maroons living deep in the South American rainforest, safe from the slave owners, were free to create an own style that could proudly represent their values, culture and tradition.

Where Americans celebrate Sweet Sixteen and Hispanics Quinceañera, the maroons celebrate a girl coming into womanhood with Pangis. At her ‘Tai Pangi celebration’ as the tradition is called, a woman is completely undressed by family members only to cover her body with Pangis that are given as a gift to her, to initiate her as a woman in the community.

Dressed in her new Pangis the woman  also receives gifts from kitchen aids to fabric to start her new life as an independent adult while the women around her sing and dance to celebrate womanhood.

Singing and dancing they take her around the village wrapped in her Pangis to show her off so she can receive more blessings and presents from the community.

The oral tradition of Pangis

Besides a ceremonial garment, Pangis have also always told the stories of their villages. Like in every art form maroon women have used their creativity to portray momentous events as well as to express their emotions. For instance when Barack Obama became President of the United States they named a Pangi after him. At the same time the colorful symbols are used to send a personal message to a friend or a foe just like we see in rap culture today.

Sold by maroon women in the cities today, Pangis are now worn by every other ethnic group in Suriname. The colorful handmade garments have become the symbol to celebrate freedom. Not just on Maroon Day but also on Independence day as well as on the 1st of July when the country celebrates the emancipation of slavery.

It’s especially on these national holidays that people from all ages, ethnic groups and religions show off the most elaborate Pangis. The garments are not only wrapped around the hips but around the whole body from head to toe sending the message of fearlessness and pride that the colorful patterns of the maroon symbolize.

The handmade Pangis by maroon women in Suriname are now available at WhatNaturalsLove.com allowing women all over the planet to wrap themselves beautifully in fearlessness and pride.

Also check the Suriname store with handmade earrings and anti-static Afro combs made from organic wood.