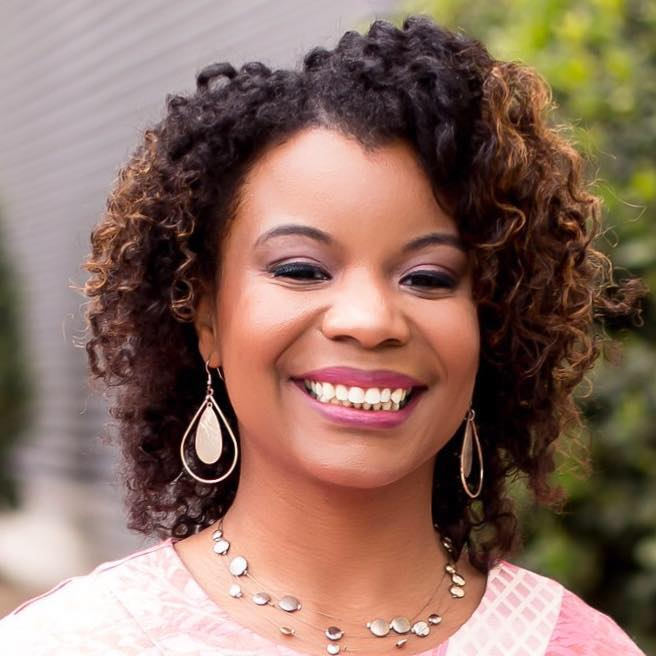 It’s taken me a long time to get these words together. Not because I didn’t know what to say, but because the rage behind them was so strong. It’s been about 2 weeks since Kate Spade and Anthony Bourdain died by suicide. In the attention span of social media, that means it’s old news– ancient, forgotten, erased.

During the days surrounding both tragedies, the flood of posts questioning their motives, sending love and light, posting the suicide prevention hotline number (1-800-273-8255), pointing the finger, offering reflections, something was missing.

The idea that what you see as success, wealth, and status comes with a significant toll. The push to be excellent, to break barriers, to be the first, to pave the way, comes not with the expense of mental exhaustion, but often comes because of hyper-focused diligence.

****
I deal with anxiety every day. (You have no idea how many times I avoided writing that sentence and how flushed I feel “saying” that out loud).

I didn’t have a word for it most of my life. I just knew that I got “spells” beginning at age 9 where I would have excruciating stomach pain and pass out. I just knew that for the next 30 years, I would get hot and cold and pass out, waking up on my bathroom floor or in the kitchen or in my office or in my classroom. I wasn’t aware of a particular trigger or even what was happening, but I became adept at explaining them away or trying to get myself somewhere safe (and away from eyes) before they hit. They were my shame.

It wasn’t until I was going through my divorce and attempting to describe the “spells” to my mother that I realized what was going on. Panic attacks.

I was suffering from anxiety. It still feels foreign to use that term because the intense pressure and perfectionism is what I used to get through my past. To be overcome odds. To be resilient.

But there comes a time when a person has to know when habits of their past no longer serve them. Before it’s too late. Before their survival techniques riddle them with disease, debt, death. Rage.

There’s no 20 day plan to fixing it. There’s no praying it away. There’s no candles to light or crystals to carry.

There are tools. There is re-learning. There’s practice. There’s reflection. There’s a lot of grace.

****
I mourn deeply for Kate Spade and Anthony Bourdain. I don’t know their stories or their pain. I won’t pretend to. I mourn that their pain was so consuming that they didn’t know any other way.

I shakily tell my truth as a wake up call that pain doesn’t have to be “normal” in your life. That it’s never too late to learn how to take the first step. That there is another way to live the the life you deserve and experience the love you deserve.

You DO deserve life and love.

Thank you for bearing witness.

****
This was writen and posted on facebook by my old napptural friend Aleia. If you would like to support her writing, you can do so at patreon.com/aleiamims.