Hair pain into Hair Joy : The worst nightmare for any parent is to discover that their child is being bullied in school. I mean, when your child waves at you while boarding the school bus in the morning, you just want to believe that they would feel safe and protected while in school.

You can now imagine the horror that seared through the heart of RaTaisha Denise Egans when she found out her nine-year-old son, Antaivian, has been facing a heck of bullying from other kids in his school. 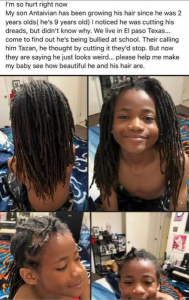 Bullied because of his Locs

Antaivian lives in El Paso, Texas, with the rest of his family and grew his locs since he was two years old. He had always felt good wearing his hair in dreads. Not until a few weeks ago when RaTaisha noticed he’s been cutting his dreads. The young lad had succeeded in pulling several inches of hair off the locs in front.

Upon probing, Antaivian complained that the kids in school were calling him Tarzan in mockery of his dreadlocks. The innocent boy thought by cutting off his dreads, and the bullying would stop. Little did he know he was playing into their hands.

Of course, the taunts didn’t stop. It only grew worse with his awesome locs now looking uneven. The bullies had a new insult to add. They laughed and teased Antaivian more, saying he looked weird.

A heartbroken RaTaisha took to her Facebook page to narrate the incident. I’m quite sure she understood how damaging such bullying could be to the poor child. Many children have slid into depression, low self-esteem, and health problems because of bullying.  Grades can drop, and some might physically harm themselves or attempt suicide out of self-deprecation. 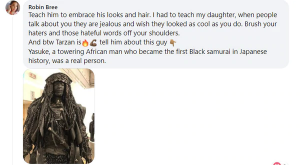 RaTaisha needed like-minded folks to help her son overcome the challenge he was facing. When her post made its way to our Locked & Loving It!! Facebook page. Trust our amazing community. In less than 24 hours, several hundreds of group members were all over the place offering incredible support, encouraging words, and unbeatable solidarity. This is the main essence of the group. That is what we do. This is who we are.

Few posts from our group members to Antaivian;

“You stay blessed too and let those locks flow and be beautiful. You touched my heart with this message and you got me all teary-eyed, also You speak so nicely and your locks are beautiful. Keep us updated on how long your Locs are getting“. – Norma J Jones

You are black, strong, and a super dope kid! Just the courage you have to keep going is enough! Tell em, I am a BLACK Tarzan, and my hair is my crown, strength, and superpower….look at them like they crazy, “tuh, U DONT HAVE A CROWN.” – Nina Ross

Man, they just hating on my guy!! He’s very handsome, and his hair is super cool!!! Those kids are just mad because they’re dusty, and he’s prolly the freshest one at school!! – Arious Terrell

Surrounded by so much love and support, Antaivian was able to regain his confidence. Let me put that better; he had an extra boost of fresh confidence in himself.

Watching the short video clip the sweet little boy and his mom made to appreciate the group, you’ll just know that there’s no backing off for the young man. A very smart and intelligent kid there! Those bullies knew they’ve got nothing on him, seeing how smart and well-spoken he is. A fine gentleman in the making. Therefore they were just clutching at the winds.

Antaivian now knows his locs signify beauty, courage, confidence, and culture. Therefore ,This is the hair God blessed him with, and with gratitude, he is gonna strut his locs like it’s no man’s business.

Ignorant comments have been insensitively made against different forms of traditional black hairstyles like cornrows, Afros, Dreadlocks, twists; you name it. Jobs have been lost, students humiliated and banned, opportunities denied, and in extreme cases, the punishment was even meted out because of people wearing their natural, God-given hair.

All these have culminated over the decades into trauma and what is now called hair pain. So, To read more about hair pain, read: Will Smith’s slap revealed generational Black Hair Trauma, and it’s time to start healing.

Antaivian’s message to the Facebook Group Loced and Loving it.

A heartfelt thank you to RaTaisha Denise Egans who said: I hate that this happened to my child but it opened a lot of eyes and he was down so much love that it became a blessing.

For the Best Loc Products visit our Store 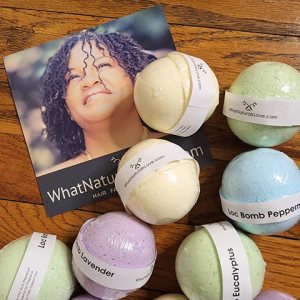 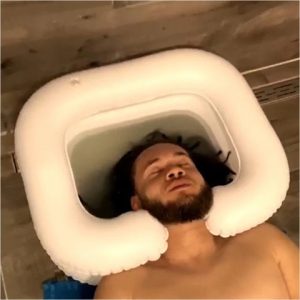 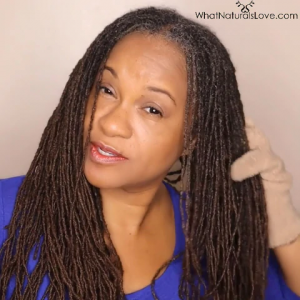 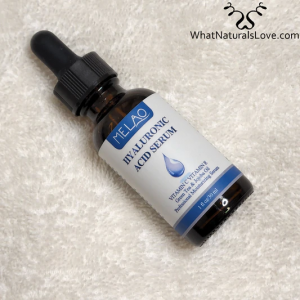 How to get your locs to shine with the Loc Glove ; No products needed Why you should stop using shampoo on your locs

Why you should stop using shampoo on your locs

How to get your locs to shine with the Loc Glove ; No products needed