Home » Report: The Back to the Future of my Roots Natural Hair show

Report: The Back to the Future of my Roots Natural Hair show

July 4th 2016 was one of those marvelous 80 plus degrees days in the Commedore Barry Park of Brooklyn where the International African Arts Festival celebrated the last day of its annual 4 day event. The fields were colorfully graced with treasures from the Diaspora enticingly showed off by vendors from all over the world participating in celebrating the 45th anniversary of the festival in the spirit of Sisabalandela; Swahili for We are still following them (the ancestors).

While a variety of exceptional performers from the Black Rock Coalition assemble to the Forces of nature dancers made sure that the well attended crowds stayed entertained at all times, happy children with their faces sassily painted were running around, listening to African storytelling and playing games on the field called Montauk. The vibe was great, the energy tremendous. Luckily for us it was on the stage of this field called Montauk that the Going Natural Hair Show set was to take place and ready we were!

Before she took the stage miss MC Priscilla Amado from High Tops and Heels and going-natural.com had already worked tremendously behind the scenes to make sure everything was in place. Ready to present with Priscilla was the multi-talented Quindell Evans from bluepoettree.com.  Both of them formed the  perfect match to present Back to the Future of our Roots; a natural hair show not only to have our follicles representing where we’ve been and how far we’ve come but also to paint the brightest picture for the future. For about 45 full minutes the stage the park and everybody in there seemed to transformed by the hairstyles gracing the stage which validated the fact that each and every stylist and model just nailed it! 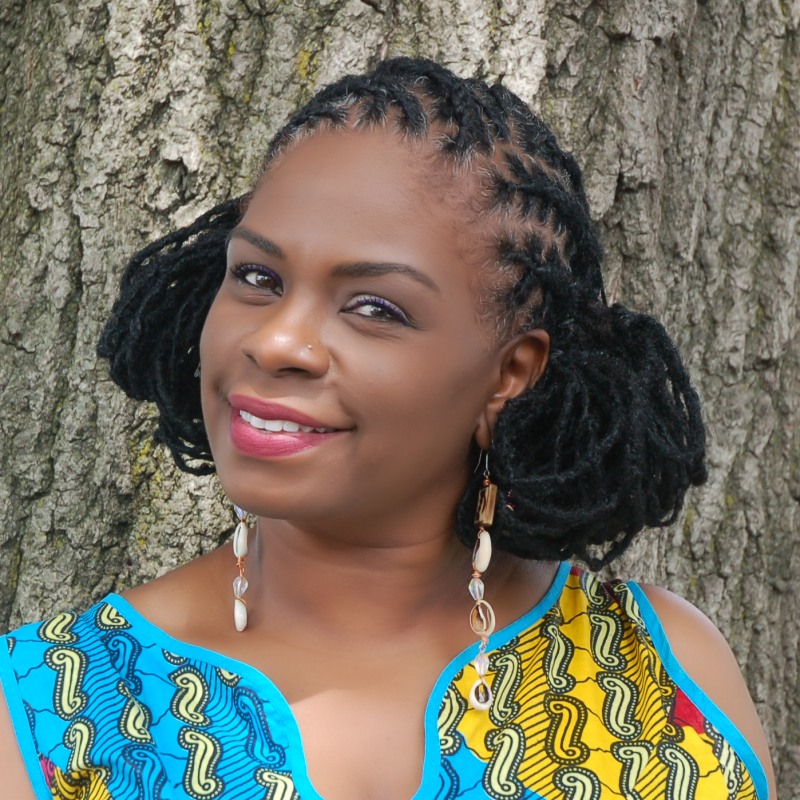 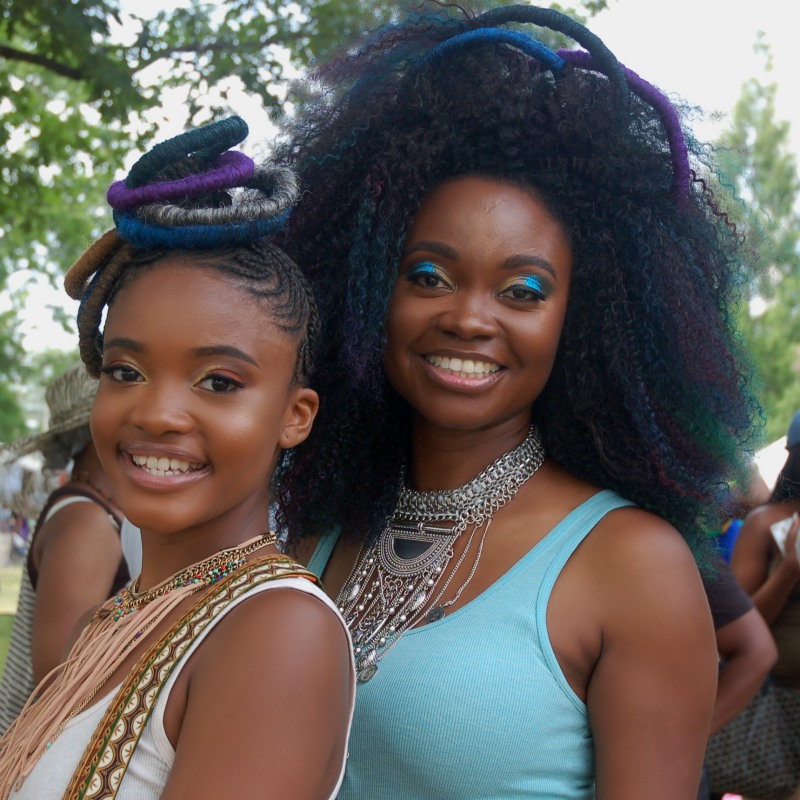 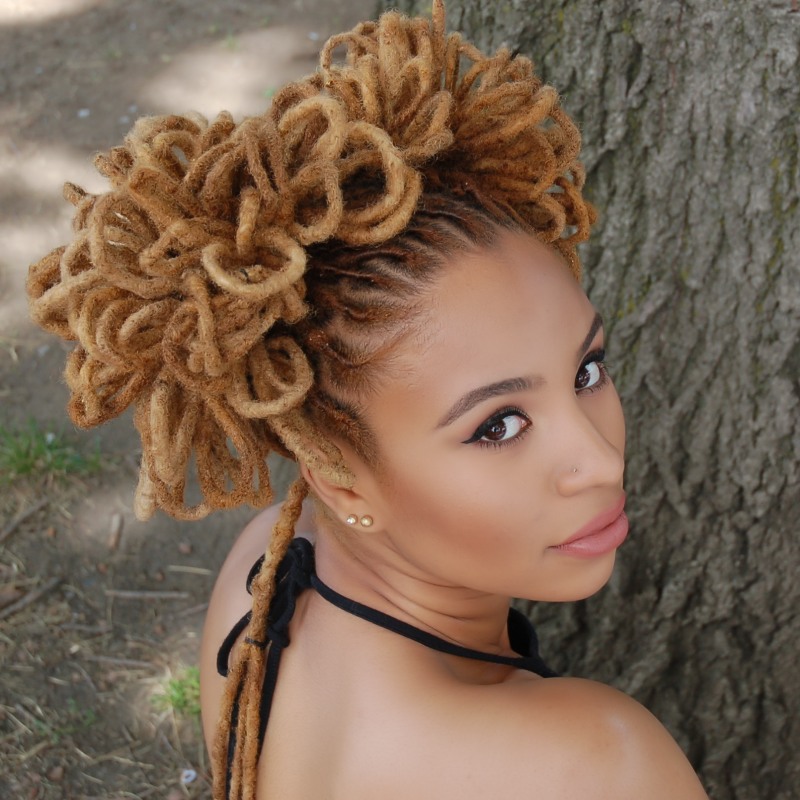 First up was Sheny Nefer with four locked models who proofed once again how versatile traditional dreadlocks are. Egypt’s hair initially in a carefree ponytail with a bang was transformed into a majestically loc mohawk that would make everyone wonder.

Male model Kelly’s locs were elegantly styled in twisted rolls that formed a foundation for barrel roll crown. The locs of Marie styled in a fishtail braid in the back that ended in curly bangs was more than a colorful joy to see. Then there was Saut with the ponytail petal rose puffs. An absolute master piece clearly and carefully designed to turn heads far beyond the stage.

Not a stranger on the scene, Jessyca Marshal from Naturally Beautiful Hair Care, showed off models with her signature style; Micro locs. These models had long beautiful healthy micro locs that are just gorgeous to stare at. Yet Jessyca gave Winnie’s middle-back long locs literally an extra bang with the rolls neatly accentuating the model’s natural beauty while her the long thin elegant locs with colored ends could sweep everyone away.

The cornrowed updo of her second model with a braided bang intrigued laid to the side just made the crowd wonder and her litle girl of just 3 years old stole the show for a long moment in her cute dress and her pretty cornrows.

As high as the expectations were for Shakilla, of whom we know sculptures locs like no other, she did not disappoint. Her three models with traditional dreadlocks were sculptured in crowns that gave us an idea what timeless ancient royalty looks like while taking our breath away.

The incredible Janice who made Tarbaby a house hold brand once again absolutely came to showed up and showed out! Her unmatched cornrows braided in patterns always keeps one wondering from one head to the next. This time Janice’s intricately cornrowed designs were adorned with stately bows colorfully demanding us to take a deep bow and so we did. 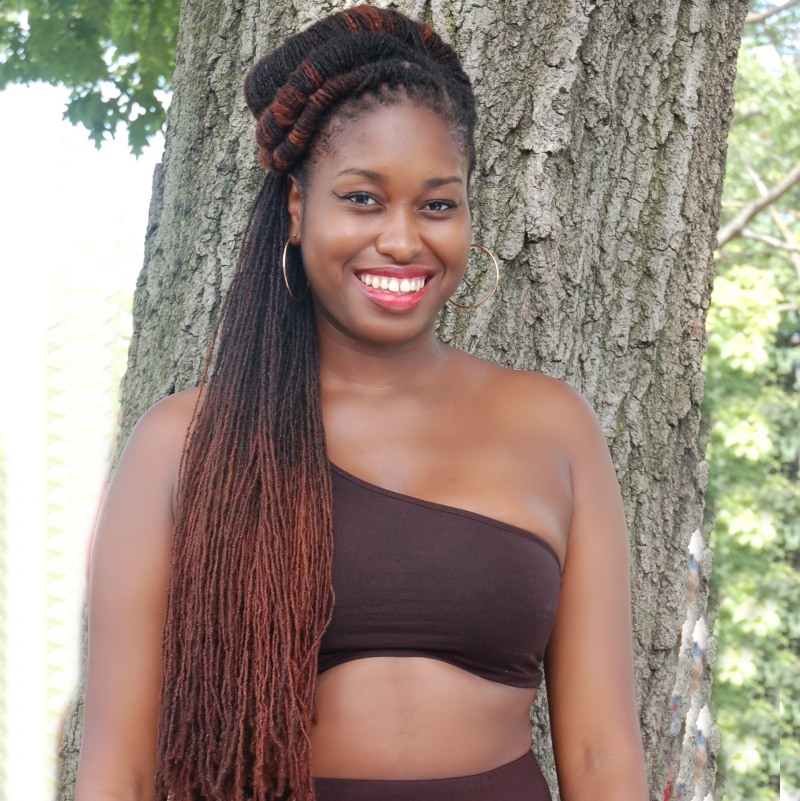 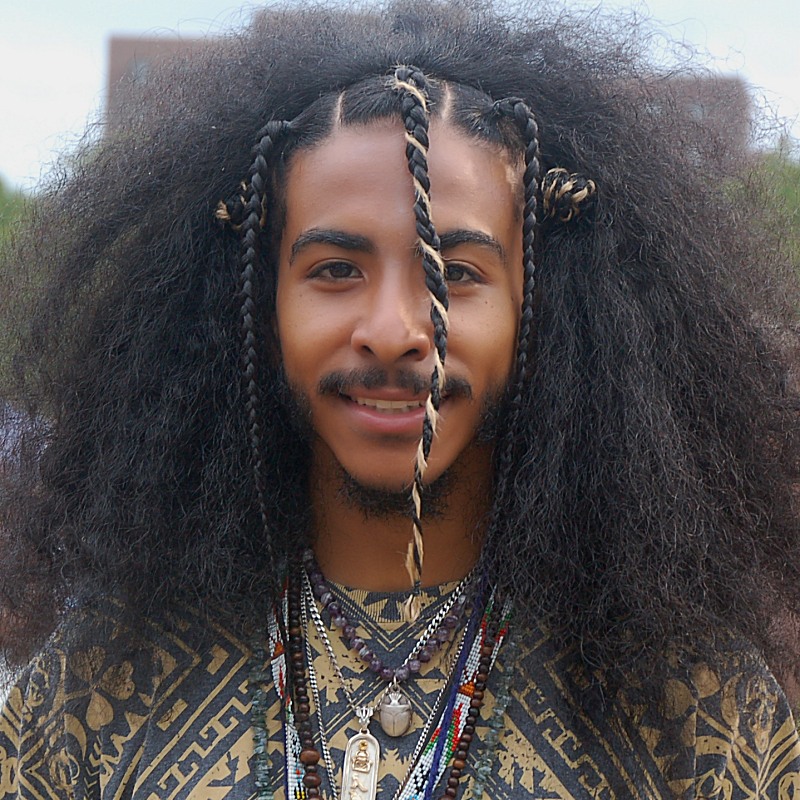 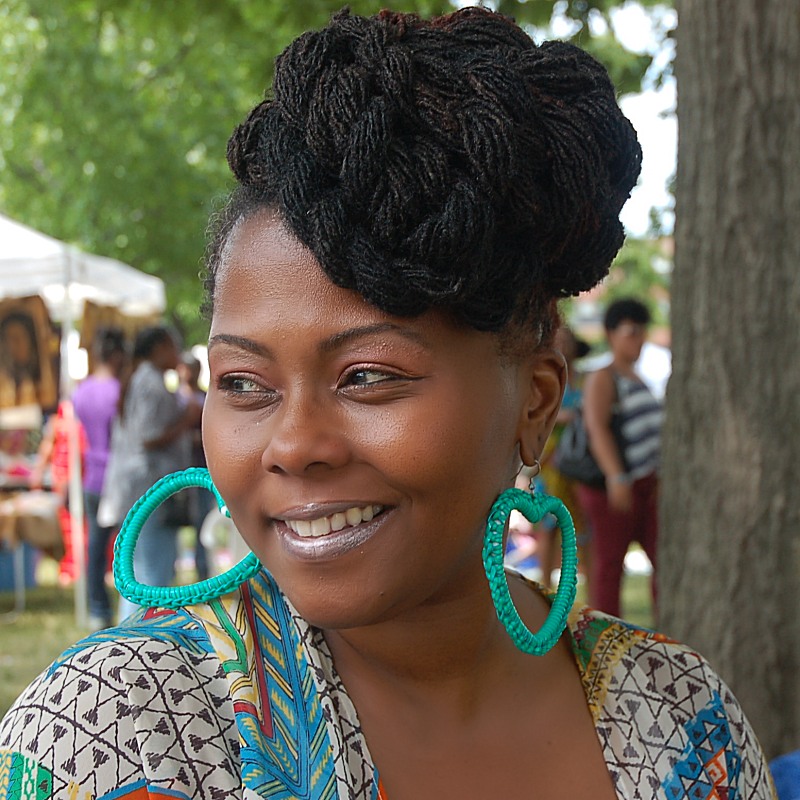 New on the scene but no less beautiful, stylish or impressive were Sasha Imani and Tami Albertini from Ancestral strands.

It was Miss Tami’s first ever hair show and what an entrance it was. Making us aware and hopefully bringing back the tribal designs from ancient times, that we can always follow them, our ancestors. Not only are the designs timeless, they are perfect for every texture.

Sasha Imani’s wonderful teens were styled to represent! Sasha’s creations showed an upcoming next generation unapologetically embracing their roots showing off the unlimited versatility of our undying African strands that will always refuse to submit to any other standard than our genuine own.

My thanks goes out to everyone who made the show happen! The talented stylists, the models, the festival and the sponsors but a very special thanks goes out to Priscilla who not only pushed me to let Going-Natural do the show but also delivered. A huge warm thank you also goes out to master stylist Malcolm Cuthbert who not only gave me the fishtail updo but also selflessly supported me running the Going-Natural table the whole event and ended up loving the products!

Last but not least I want to thank Andrew Thomas who kept his promise to me photos and my great friend Solwazi Afi Olusola from DARA: Ancestral Beauty Photography who I had to bother late at night to send me some of his wonderful photos.

Like everyone in the audience, I am already looking forward to next year. See you then!

Studio of Ptah is sponsoring by providing cultural fine jewelry that will be worn by models. 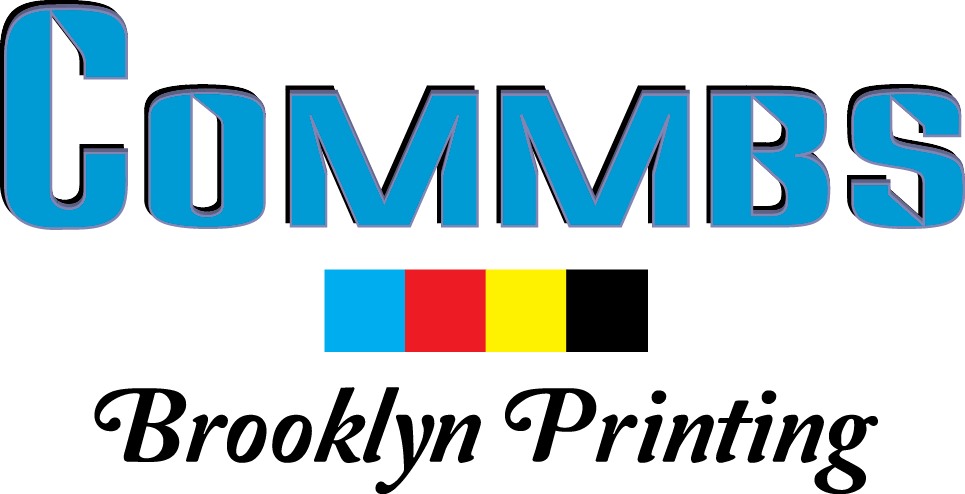 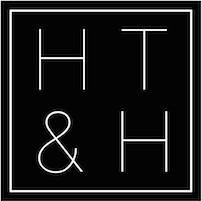 {loadmodule mod_jux_portfolio,Back to the Future of our Roots Hair Show}