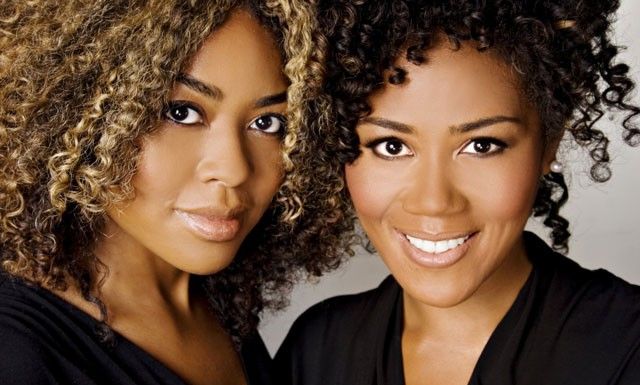 The natural hair world was shaken when we heard the news that Titi Branch, one of the early exemplary entrepreneurs who made kinky hair look fabulous, had passed away at such a young age. The 45 year old woman behind Miss Jessie seemed to have everything going for her. Friends who adored her, a flourishing million dollar business, a loving family and a boyfriend who seemed to love her. So what would drive such a beautiful woman into a depression so deep that she would take her own life a couple of weeks before Christmas?

Depression isn’t an easy topic. It’s something that the medical world has only just began to deal with and we are still a long way from understanding it. Looking at a person’s circumstances often helps to shine a light but when it comes to suicide you will never get a satisfying answer because you will never truly know if something you could have done or said would have made a difference. This however shouldn’t keep you from looking at the facts when one suspects fault play and that is what is unfortunately being battled out in court between the sister and the boyfriend of Titi Branch.

According to a New York Post article Titi’s sister Miko accuses Titi’s boyfriend of isolating her from her family and treating her like a human ATM.

The Boyfriend drove hair-care entrepreneur to suicide article reads:
In just two years Spadafora, 43, managed to “extract” hundreds of thousands of dollars from Titi to launch his own beard-care business, Maestro’s Classics; $420,000 to buy and renovate a Pennsylvania house; and a $135,000 interest-free loan. “In exchange, [she] received nothing,” Miko charged.

The boyfriend who calls Miko the bully of Brooklyn says that the different management styles put too much pressure on Titi. Also that a harsh falling out last September drove her out of the company and let her to change the beneficiary of her 2 million life insurance policy from the sister to the boyfriend.

This is not the first time a case like this is battled out in court. As painful as it is we people always fight for justice and rightfully so.
The verdict is still out it but to me it is a red flag when a boyfriend, not a husband but a boyfriend of just two years gets to be the beneficiary of a two million dollar life insurance policy, buys a house of his girlfriend’s money and gets an investment of over $400.000 to start his own business.

Even if there was a dispute between the sisters which is not uncommon, it’s just being family, it is odd to almost immediately change the insurance policy to your new boyfriend.

There will be a lot of back and forth and I guess it will get pretty ugly but in all honesty I don’t think a boyfriend of two years deserves 50% of what Titi Branch had built in a life time. I am not sure if there is a special name for men but I am quite sure that if this was a woman she would have been called a gold digger. RIP Titi Branch.