Going-Natural.com teams up with Boucle d’Ebene, the first organization that started a natural hair show in Paris, France a decade ago. With the common goal to promote the beauty of natural hair as well as to create awareness of Black women’s hair issues, Boucles d’Ebene offers the winner of America’s Next Natural Model season 6 a photo shoot in Paris, a video shoot and the amazing opportunity to be the American host of the Boucles d’Ebene hair show in May 2015.

With tens of thousands of people visiting the show in one weekend Boucles d’Ebene is not just the largest Black Hair and Beauty Show in France, but in Europe.
Black men and women from all over the world from Holland to the US are visiting the event to indulge in everything beautiful the Diaspora has to offer. Not limited to hair and beauty, Boucles d’Ebene also offers colorful fashion and rich flavors from the Caribbean to Africa. Hosting the event will be a real treat for the winner of America’s Next Natural Model season 6.

The pageant is the brainchild of Drs. Mireille Liong, a Social Entrepreneur with a Master Degree in IT, who founded going-natural.com and published Going Natural How to Fall in Love with Nappy Hair.

Inspired by an interview of Tyra Banks with top model Alec Wek who discussed the fact that Black models were not being hired and out of fashion, Liong started America’s Next Natural Model in 2008 to make a change.

After an overwhelming response on a roll call for models, Liong choose ten contestants, redesigned the going-natural.com website and shipped the models a box full of goodies on her own limited budget.

The first pageant was a straight success and it didn’t take long for companies to become interested in sponsoring the competition. With models who could only thrive by outdoing themselves in promoting goodies and creating a following, America’s Next Natural Model proofed to be a perfect match for businesses interested in increasing their brand awareness.

Not only well known companies like Iman cosmetics and Jamaica Mango and Lime but also companies launching new products like SULA NYC and other small businesses like Soul Seed Tees sponsored the driven models for a high end photo shoot in the World Wide Web’s eye view that attracted visitors, gained likes and increased commenting.

The photo shoot in Paris and an increased social following of well over 100,000 are not the only reasons to be on the lookout for America’s Next Natural Model season 6. Adding video shoots to the pageant is what will make next year’s competition really stand out.

With natural hair care and styling as a most watched category on youtube, adding video reviews as well as promotional shoots to the challenges of America’s Next Natural Model will take the competition to a new level of engaging entertainment.

America’s Next Natural Model starts October 2015. Click to register as a model or contact us for sponsorship opportunities. 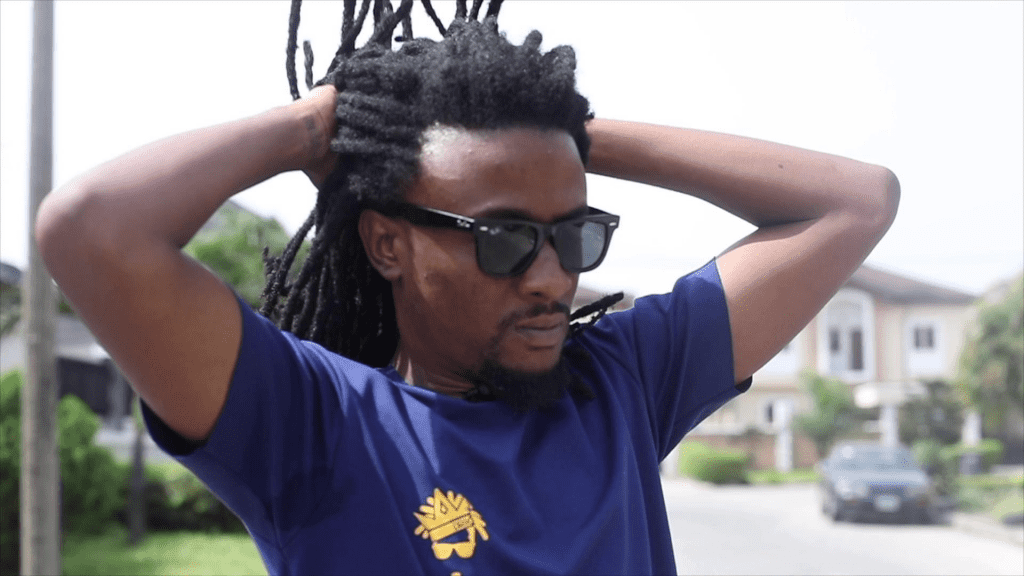