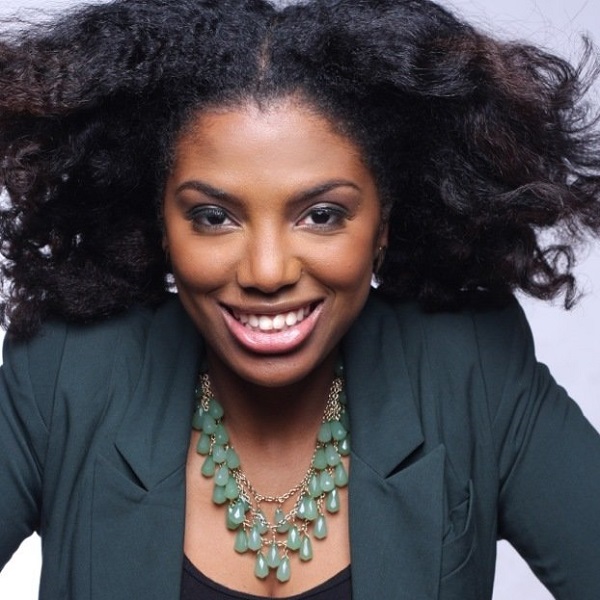 When approaching this challenge I really thought about what it would be like to live in Suriname as a Maroon woman. To be completely honest I hadn’t previously been aware of Suriname and needed to do some research to learn about the Maroons there. After my research I was so moved by their struggle  and even more impressed by the Maroon women. The Maroons of Suriname are apart of the African Diaspora, descendants of enslaved Africans, so I felt a historical connection as an African-American. They fought and won their freedom from the Dutch in 1975, however the women still did not have many rights.

In recent decades the Maroon women have fought and now hold political positions and represent their people beside their male counterparts. I was so impressed by this because it’s a story of strength and resilience. It’s so similar to the African-American struggle for justice and as an African-American woman I can relate to inequality in modern day society. Whether it is the struggle to gain an education or the struggle for rightful land ownership it is still all a struggle. Yet and still the Maroon women of Suriname are strong and proud. Whether she is expressing herself, selling goods at the local market or supporting her family she is FIERCE! Her strength comes from her ancestors who have fought for her freedom and she perseveres because she knows that the fight is not yet over.

My biggest hurdle for this challenge was to keep in mind that this is a natural hair MODELING competition. I had to try and find a balance between representing the Suriname Maroon culture and keep my outfits and poses at a model industry standard. Another hurdle was not receiving the proper garments to model. I looked at this as a challenge and I took it on. My stylist (Kendyll Myles) once again helped to create a colorful wardrobe to embody the colors of tropical Suriname. The photographer was also on board with the vision and did a spectacular job bringing the fierce, strong and proud Maroon woman through the lens. It made me so proud to represent such dynamic women and in light of Black History Month I hope I portrayed the innate strength of Black women everywhere. 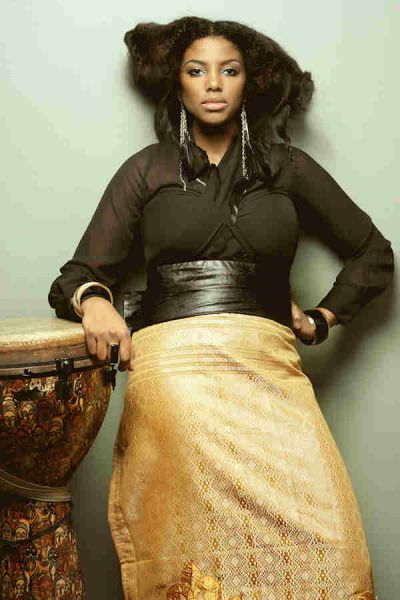 An artistic representation of the FIERCE Maroon women of Suriname. 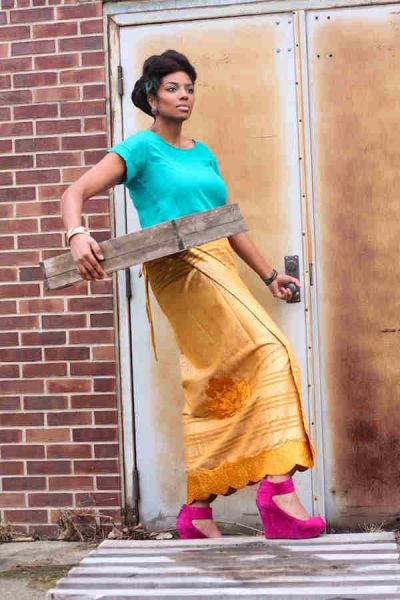 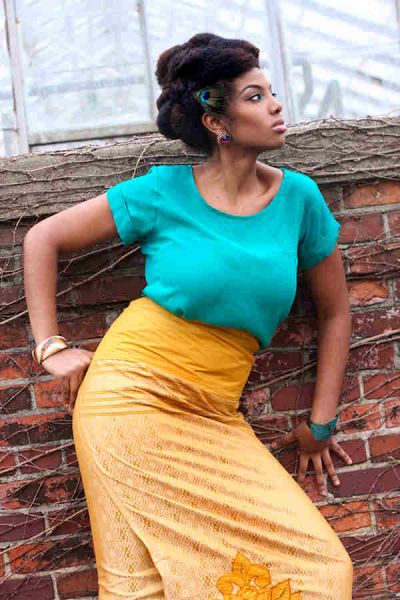 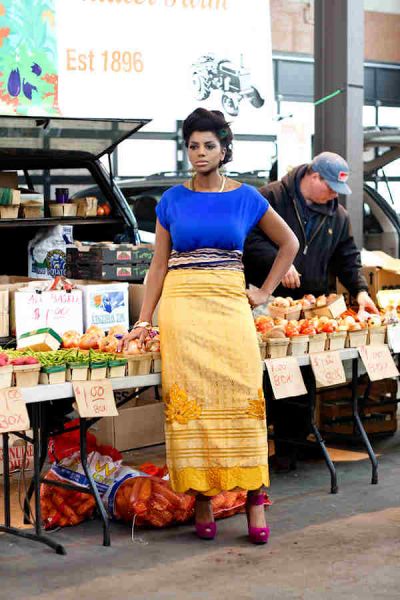 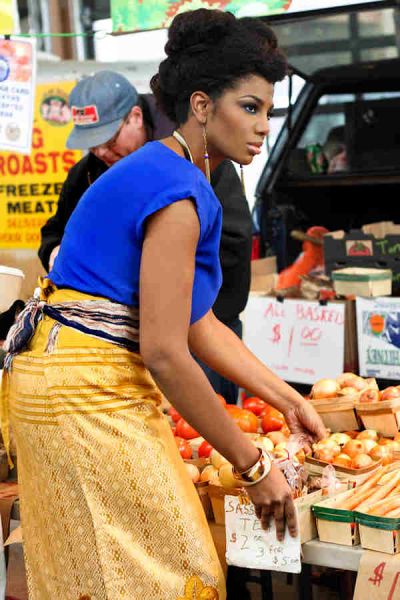 Whether she is expressing herself, selling goods at the local market or supporting her family she is FIERCE! 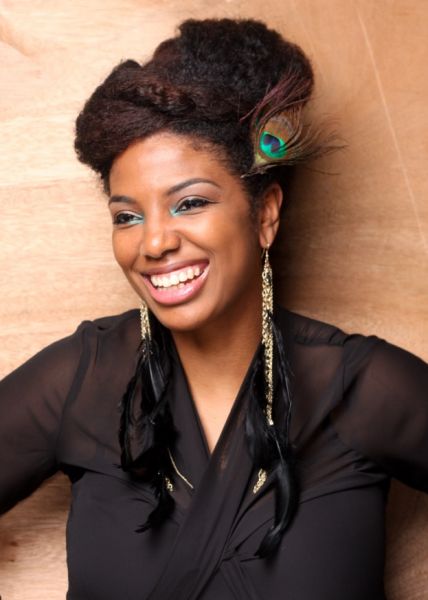 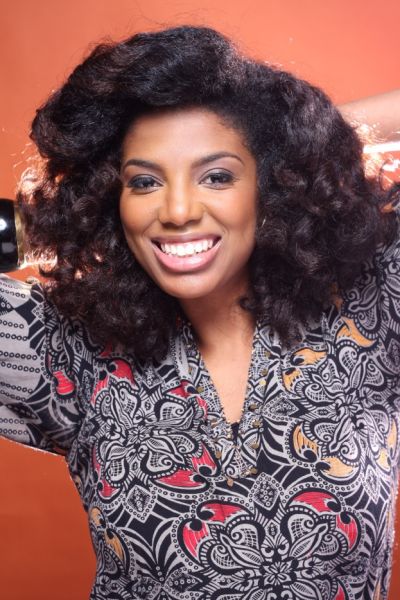 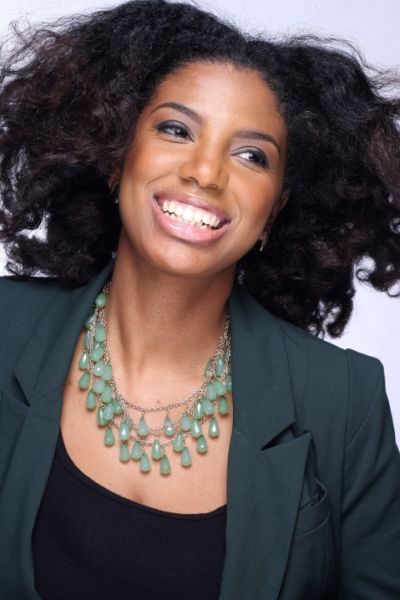 Yet and still the Maroon women of Suriname are strong and proud. 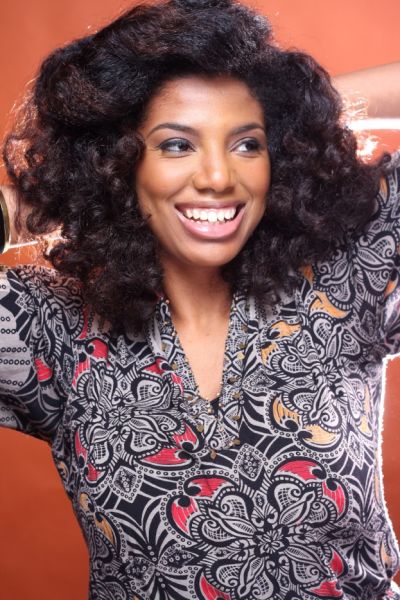 from Ministry of Foreign Affairs of the Republic of Suriname

It gives me a feeling of delight in the way this african-american woman has brought out the history of the Maroon women.

Especially, the road to freedom through struggle that still exists in finding their rightful place in the Surinamese society. The fight is challenging but their achievement in politics and education gives hope for a better tomorrow.

This fight is not theirs alone but for all africans in diaspora. Solidarity, support and networking among people in the african diaspora in Africa will definitely make a difference in the world. I would like to rate her 3 out of 5.