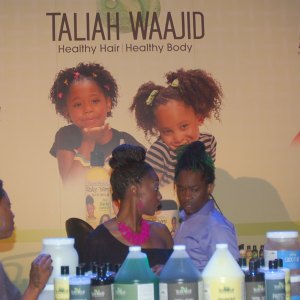 When Miss Taliah Waajid’s mother refused her a perm, no matter how hard she begged, her mom couldn’t have foreseen the grand favor she was doing her daughter. Mad as every teenager would be, Taliah’s anger transformed into creativity when she learned how to braid. Not only did she  style her own hair, she started her own natural hairstyling business at the age of 14 then moved to Atlanta to expand and lay a foundation for a natural hair care empire. Today that empire also includes the Taliah Waajid product line and this paased weekend the queen of natural hair expos returned home to show New York how it’s done. 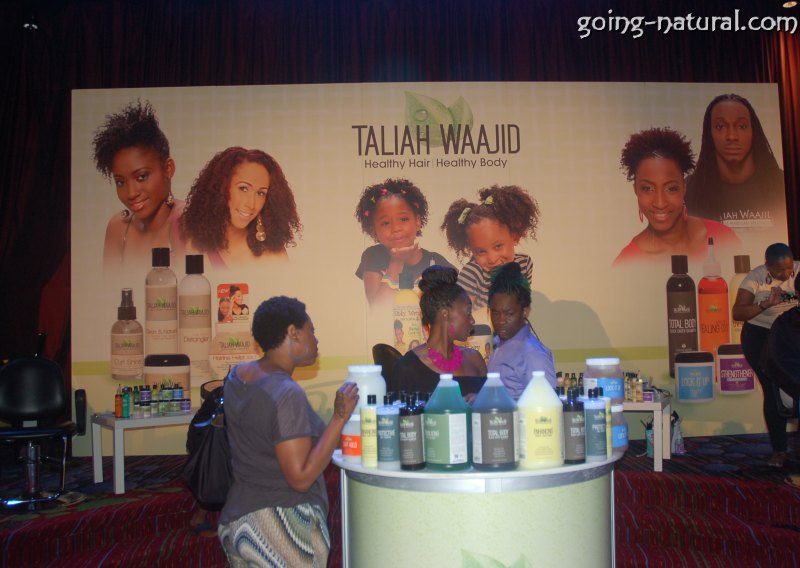 The World Natural Hair, Health & Beauty Show held at the Marriot Hotel on Broadway was home to nearly 50 vendors over the weekend and 21 classes varying from natural hair care to yoga workshops. An estimated 10.000 people were attracted by the program that also included a natural hair and fashion show as well as entertainment from various artists from comedians to spoken word.
Even though it was smaller than the Thalia Waaijid expo in Atlanta which attracted 40,000 people in a weekend last year, this was still the largest Natural Hair show the city had ever seen. It could be because the workshops were included in the ticket price but at one point there was so much interest in the workshops that there was almost no room for everybody. 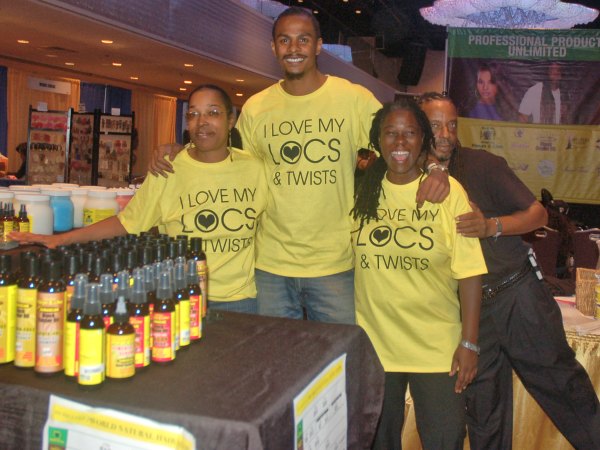 As the site advertised the Hair & Beauty workshops were for those interested in information about managing natural hair, healthy eating and natural living. The classes were indeed fun, interactive and educational and all attendees wanted to be there.
“Debunking the You Tube Hair Myths” was one of the classes that sparked interest just because of the title. Natural hairstylists with many years of experience under their belt have had their share of doubts about the youtube hair gurus for a while and this 1.5 hour workshop addressed some of the issues by offering facts, proper techniques and learning what to trust on YouTube and the Internet. 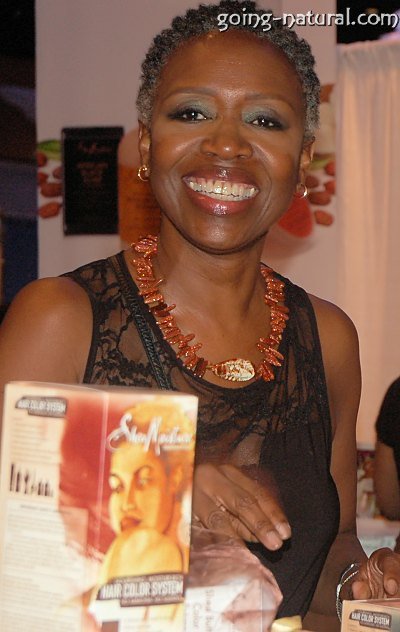 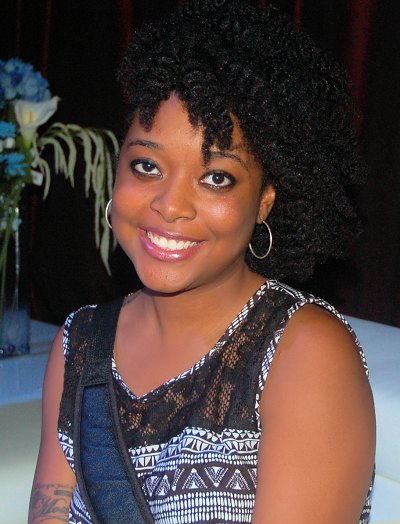 I met more than a few familiar people. Diane Baily from Shea Moisture and The Master Pioneer Awards.
One of my readers: it’s always great to hear I have your Book! Going Natural How to Fall in Love with Nappy Hair

The best workshop one could attend though was the one of N’Gone Sow, Master Braider from Senegal who stems from a family of traditional hair braiders from the African continent. To get a chance to learn a brand new style from Miss N’Gone renown braider for top salon Khamit Knks for years and now proud owner of Soween Salon, for a ticket price of $25, was a steal. N’Gone taught the latest look of a kinky double corn twist with fully finished back. For professionals, aspiring braiders and even for regular naturals who wanted to learn more about hairstyling, that was the class to be in.

If one wasn’t busy attending a class or busy shopping one could easily be entertained by a show that was going on or a live hairstyling demonstration. 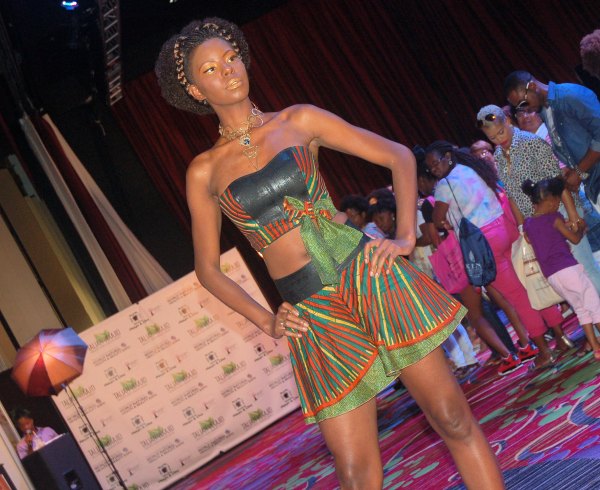 A Natural hair Show allways an attaction. Click for the full Gallery of the Taliah Waajid Natural Hair Show

The hair show was also much smaller than what the audience is used to in Atlanta but it was entertaining nonetheless. Presenter Monti Morris sure knew how to get the crowd going, the designs from Futa by Chama and Thiam & Family Fashion were gorgeous and the hairstyles were as usual fascinating.

There was never a dull moment. The expo was lively, people were interested, engaged and entertained. I am quite sure like me many are already looking forward to next New York Natural Expo.com presented by Taliah Waajid.